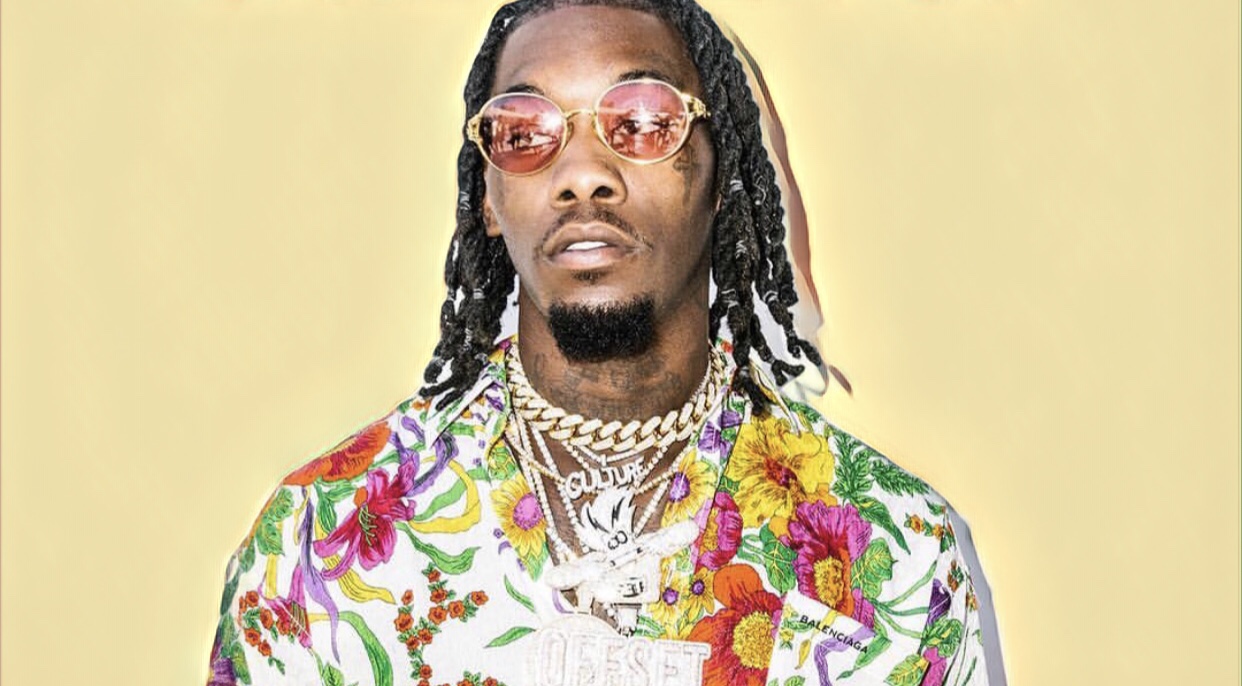 Offset continues to make his colorful presence in the rap game.

Known through his solo music work, ongoing projects with Migos and countless collaborations with some of the most renowned artists right now, the 27-year-old still finds time to make appearances at important events and keep his love and family life healthy and intact. 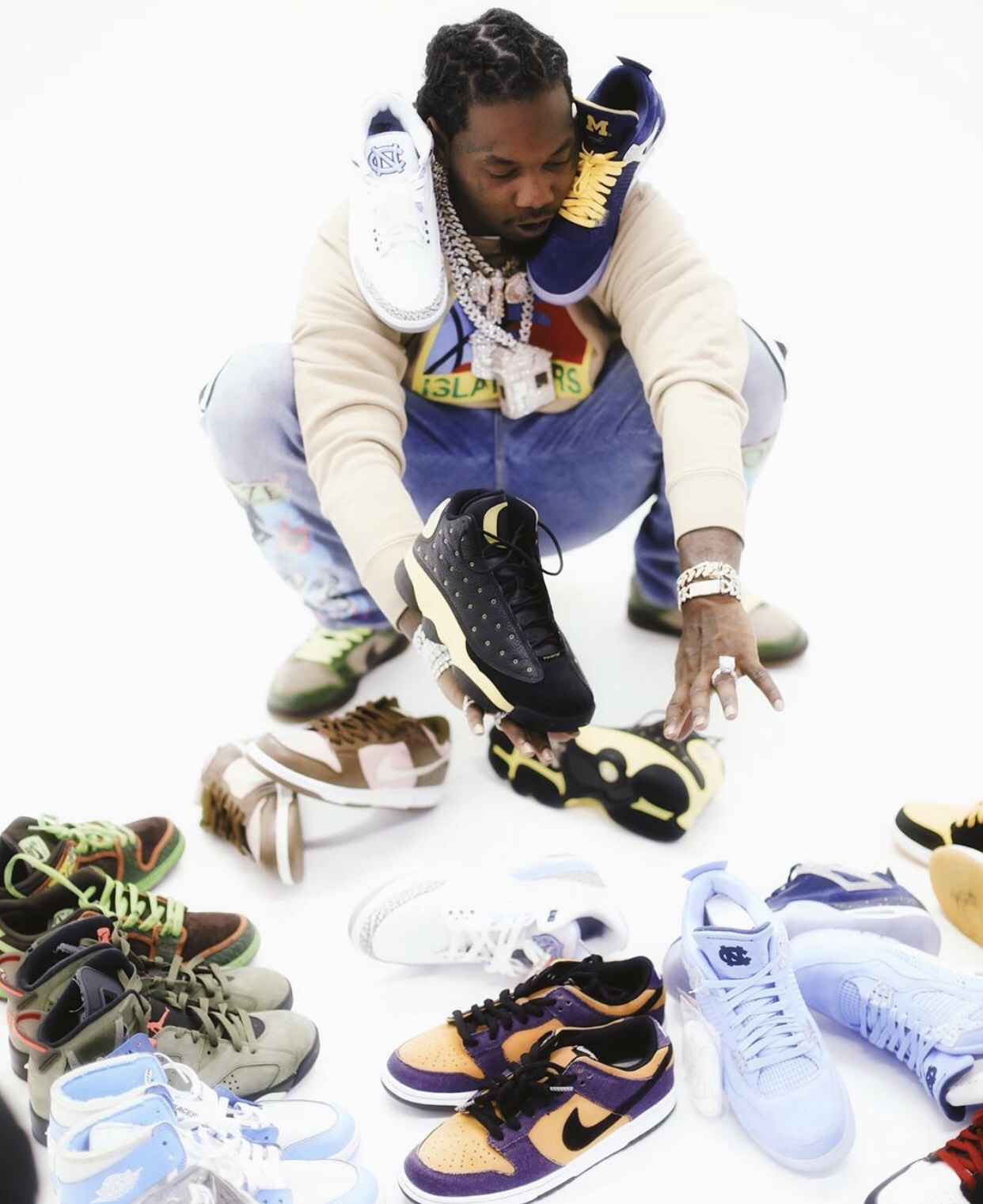 Touring obviously is a big part of what being a successful music creative is all about and HYPEBEAST was able to touch base with Offset to show and tell us the things he brings with him as part of his travel essentials. In the video below, the Georgia native goes into it right away to flex his pair of Nike Air MAGs which is currently worth about $50,000 USD in the resell market. 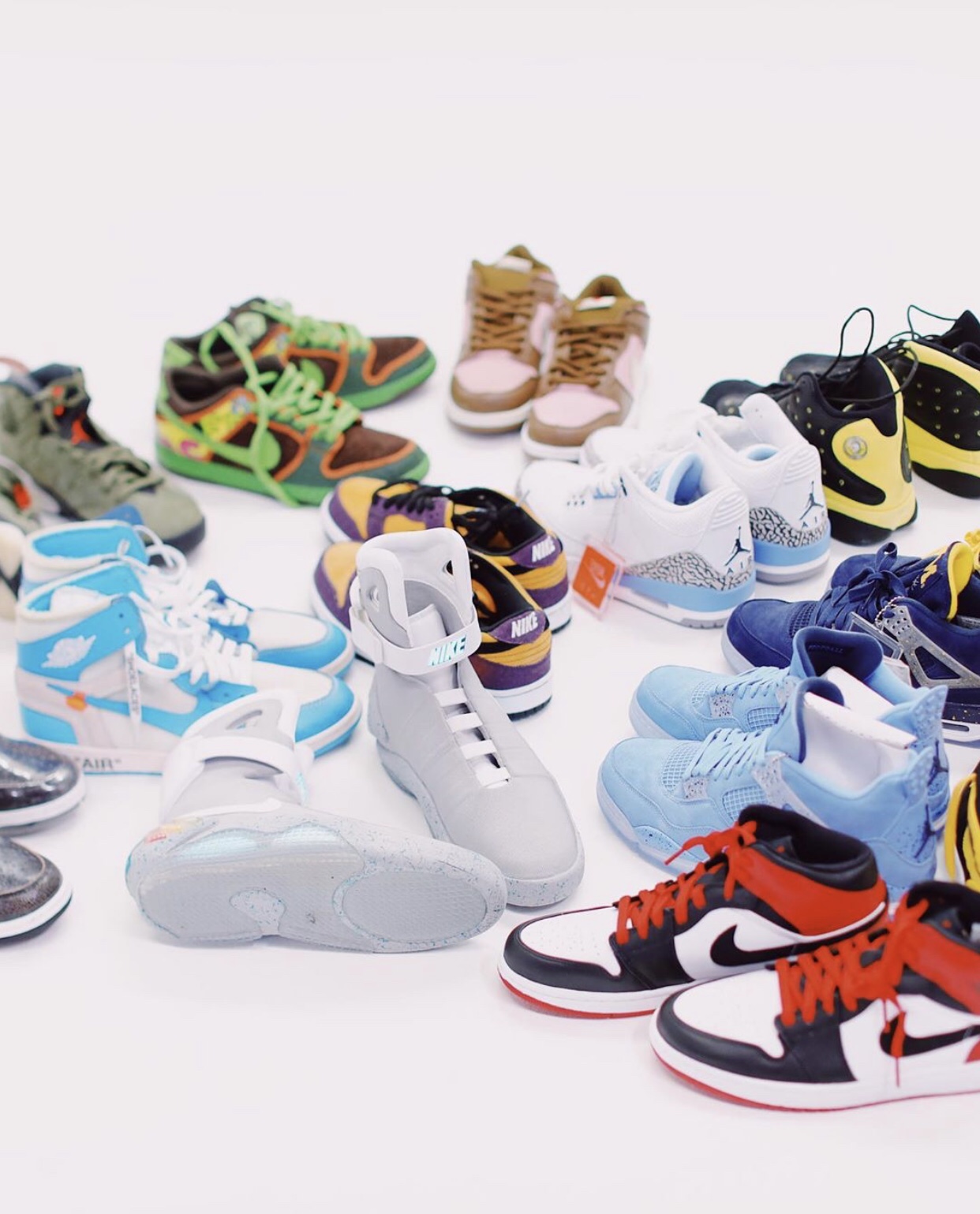 But this particular model isn’t the only thing he brings with him as he gladly presents his other grail-worthy kicks such as the UNC Jordan 4s, Oregon Jordan 13s, Stussy Nike SBs and more. Going higher up the luxury scale, Offset likes to bring some of his prized jewelry such as rings and chains.

As for storage, traveling wouldn’t be complete if he didn’t bring his Louis Vuitton pouch painted with a caricature of his wife Cardi B. It’s quite apparent that Offset is mindful of mixing things up too when he travels especially when work and play are still on his mind.

That’s evident through the handy recording microphone that he brings with him and his special FaZe Clan Playstation controller. This month, you can catch him alongside Migos on a few East Coast concert stops in Philly and New Jersey. Then, in early November, the rapper will be with Migos once again for a special appearance at Drai’s in Las Vegas. 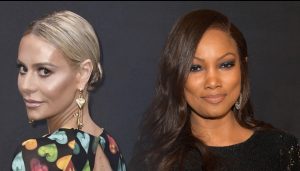 Watch: The Real Housewives of Beverly Hills Season 10 Reunion Behind the Scenes 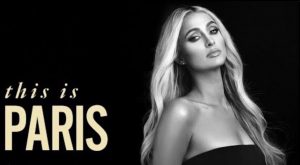 Watch: This Is Paris Documentary 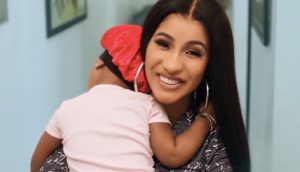 Watch: 73 Questions With Cardi B