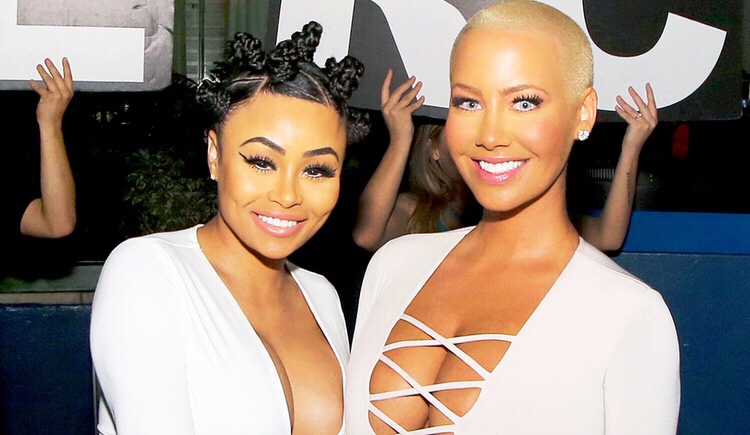 “I just want to say this, on the record, if you think Blac Chyna don’t know how to suck a d**k, you got her all the way f***ed up. All the way messed up. And I’m gonna tell y’all what – sometimes … All I’m saying is, okay, but listen, let me tell you something, sometimes if you have (someone) sitting on your chest, but sometimes you know, when you give oral, it’s a cute little mm-mm, you know, nothing OD, and sometimes you OD on it.”

“Don’t ever for a second think that my bestie, my sister Blac Chyna can’t suck a d**k. Y’all gonna stop talking about my friend. I swear to God. Just look at her. You think she is really incapable of going ham on the D?”

See the clip below.