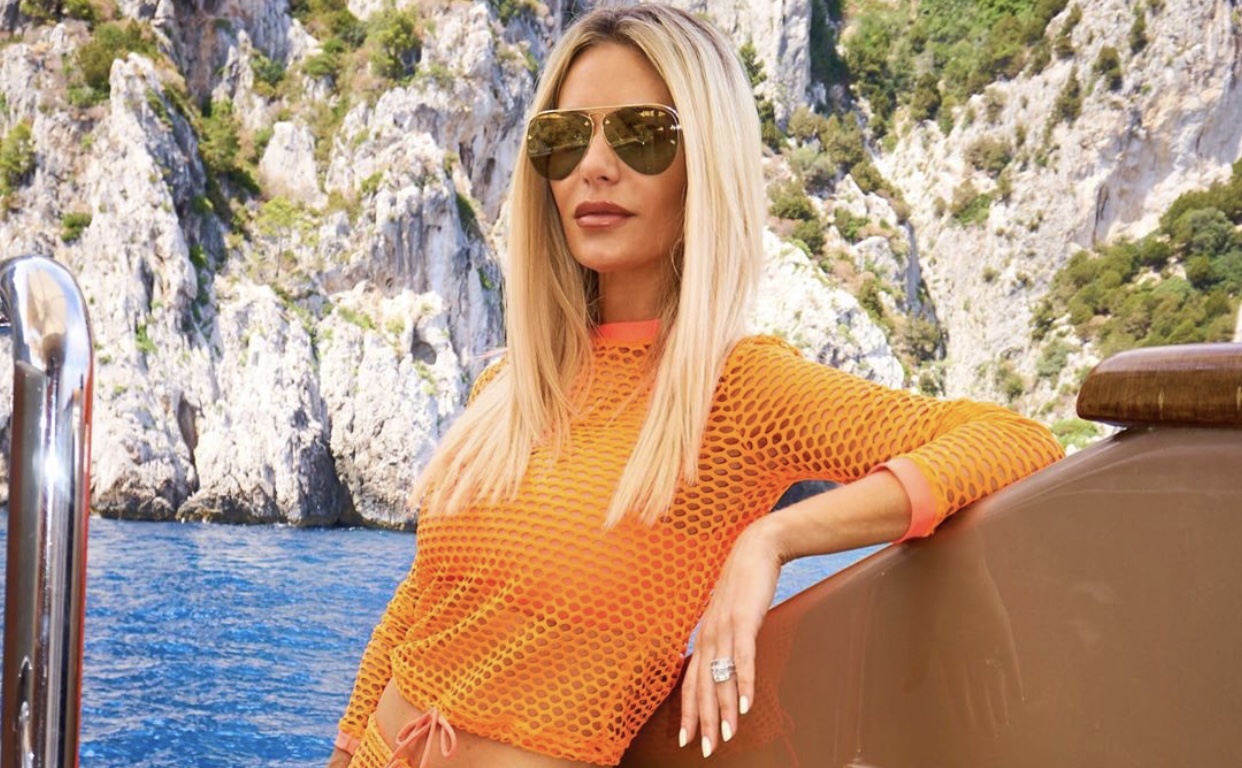 Paul and Dorit Kemsley appeared in court this week to have their financial records examined.

According to reports, the court questioned Dorit under oath about her and her husband’s money. Despite PK’s insistence she shouldn’t have her finances examined, the judge denied his request. He claimed the reality star’s finances wouldn’t need to be examined because he felt the case would be dismissed. Dorit showed up to court ready with her records.

The court had frozen an account with PK’s name on it, which Dorit Kemsley claimed only had her money in it. She said he didn’t contribute to earning it. The court documents did not say if her twenty-nine thousand plus got unfrozen. PK claimed he no longer owed the money in the year-long lawsuit. He stated in court that the bankruptcy he filed shortly after borrowing it should have wiped the debt clean.

PK actually got accused of trying to hide his assets because he presented older bank statements and tried to block Dorit from testifying. According to Reality Blurb, he was denied because he never listed the loan he received in his list of debt when he filed for bankruptcy.

So much fun. Courtesy of @kyleandshahida #nyfw ♥️

The day before she appeared in court, PK presented his records and bank statements to the court for examination. According to The Blast, Nicos claimed PK needed to turn over more recent bank statements than the ones he presented. The judge then ordered he submit his current statement and current balance by the next day. He also will not be able to move any money to different accounts under court order.

All the RHOBH stars have traveled to New York to film Kyle Richards fashion debut. Dorit Kemsley joined them in New York after court according to Radar Online. Her and Kyle were photographed waiting for an SUV on the side of the street. Dorit wore tight black leggings and a cropped white t-shirt. She completed the look with a black luxury fanny pack. While they could have been shooting any story line, the two women were quite animated as usual. It looks like the court drama will play out on Season 10 for sure.