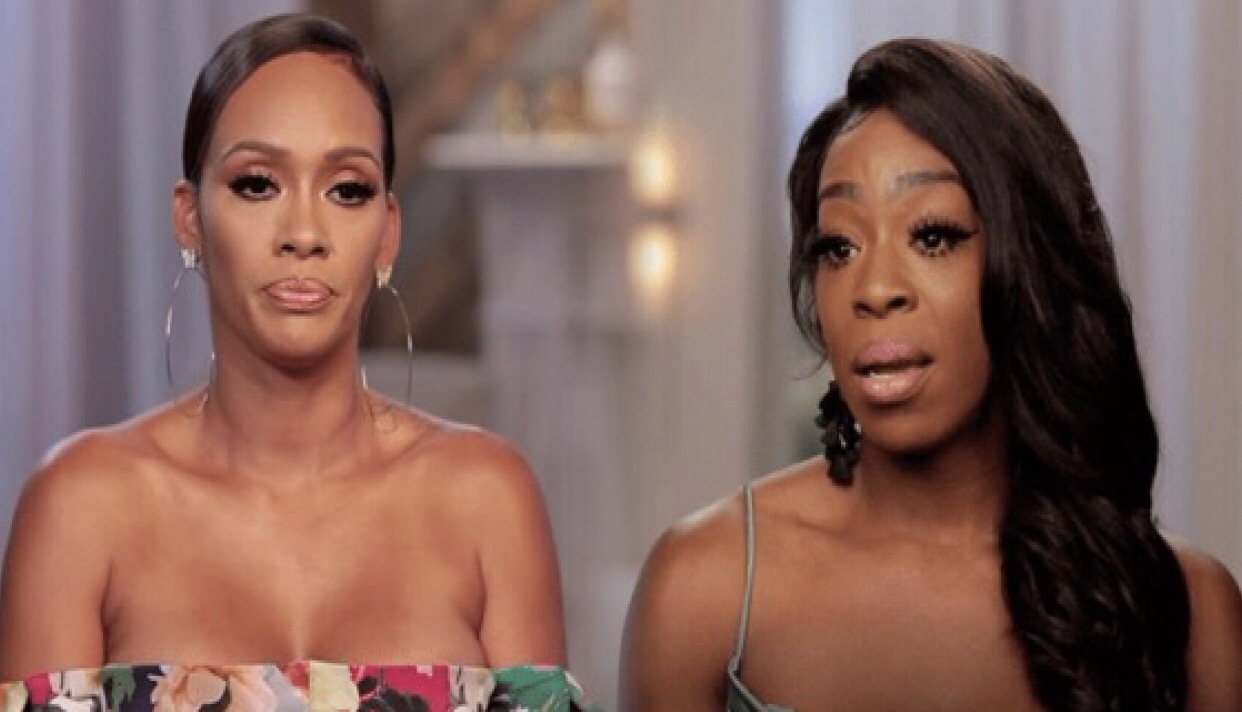 The 43-year-old reality star also filed for intentional infliction of emotional distress after OG accused her of being racist for using a monkey emoji on Instagram.

She claims that Chijindu’s words directly affected her career and she ‘sustained serious financial harm through loss of income as well as serious and permanent injuries,’.

Back in September, OG made her accusations against Evelyn Lozada on social media, calling her a racist bigot. See the tweet below.

AND THERE iT iS..
SHOW YOUR TRUE COLORS YOU RACiST BiGOT..

In her lawsuit, Lozada says as a result of OG’s remarks, she’s lost endorsements deals. In the suit, Lozada also notes that she’s of Hispanic descent and;

“her 2 children are African and Hispanic descent.”

The lawsuit does not include the amount that she’s suing for.