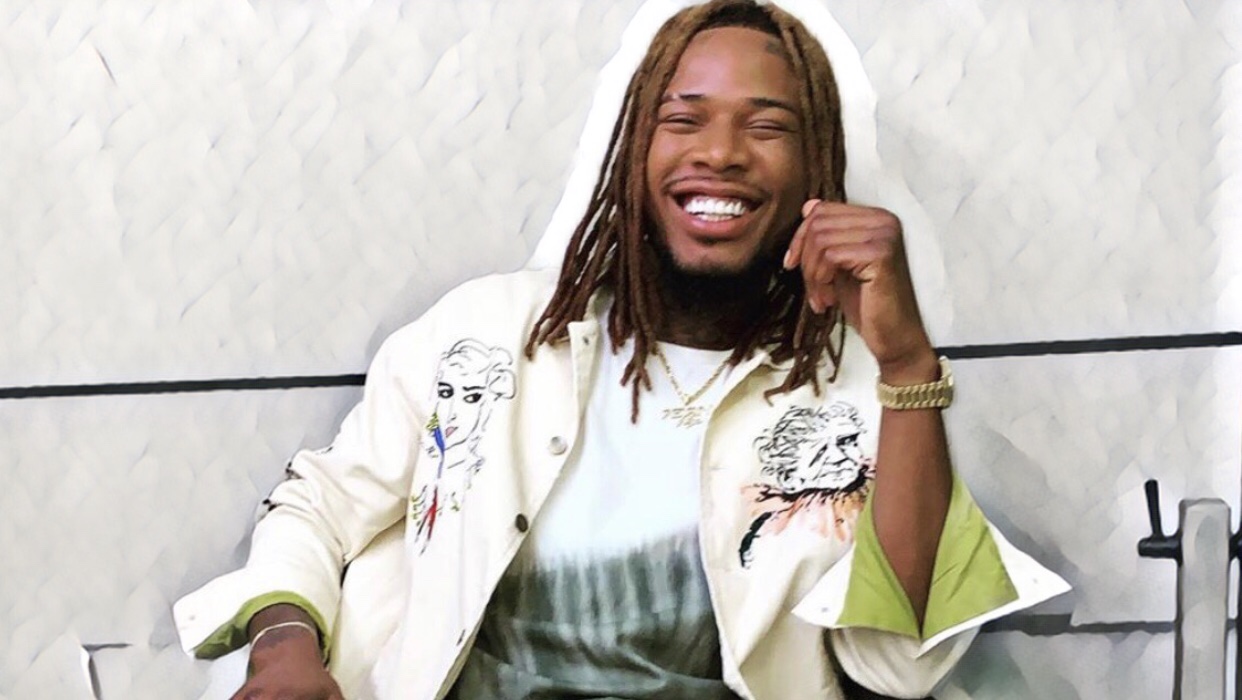 Shortly after a woman named Leandra K. Gonzalez called him her husband on Instagram, she backed up the title and uploaded a snapshot of their marriage certificate. Her name on Instagram is also “Mrs. Maxwell,” referring to Fetty Wap’s real name Willie Junior Maxwell, II.

It’s not clear how long they dated, but Gonzalez suggested they were best friends first. Fetty’s exes have yet to respond to his alleged nuptials.

Out for a late birthday dinner with my girls. Even tho he all the way in Germany , my husband managed to send me 300 Roses. I fucking loveeeee you @fettywap1738 ❤️😍🤟🏾

He is a father of at least seven kids with six women. Most infamously, he has a daughter with reality star and singer Masika Kalysha as well as Love & Hip Hop: New York cast member Alexis Skyy.