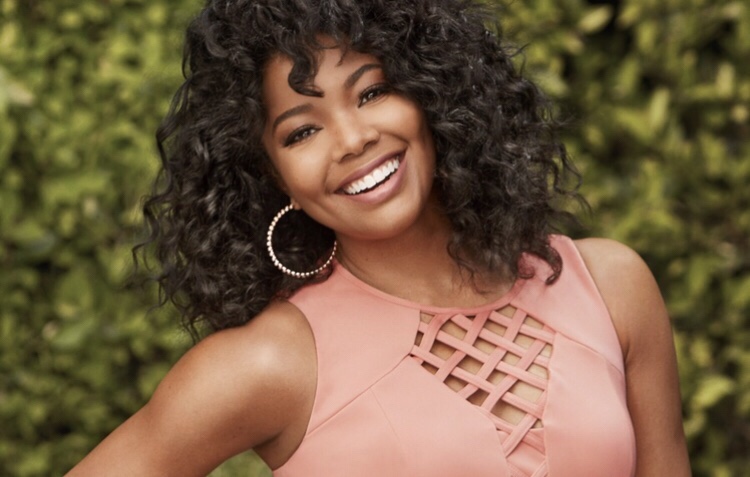 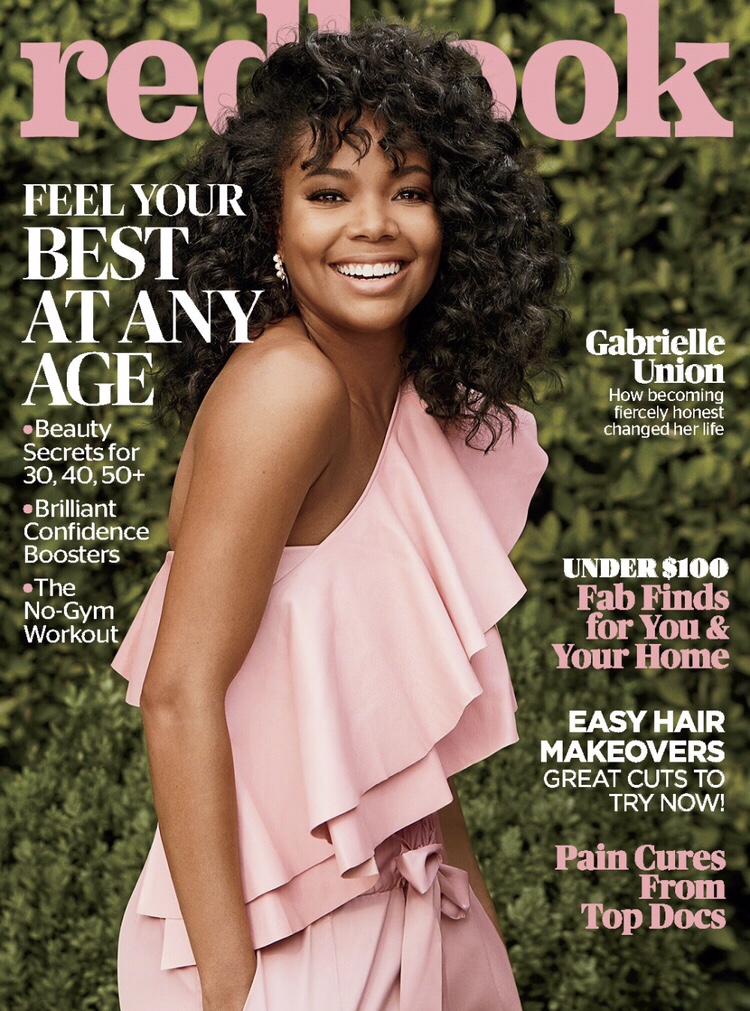 Union, who has been open about her struggles with infertility and the emotional journey that comes with it, said she has a “happy list” of the good things she has in her world as well as a vision board of the things she’d like to accomplish and that having a baby is definitely on that vision board. When asked how she manifests her dreams of developing a hair care line and becoming a mother, said:

“I make a vision board every year. That’s helped me to stop feeling suspicious of joy. To not sabotage something before I’ve had a chance to do it because I assume I’ll be rejected.”

“Some of the pictures on my first one were of a haircare line, Kenya, and a Clearblue pregnancy test. As goals manifest, I’ve been able to look at my boards and say, ‘Damn, I put in a lot of work and deserve it'”

“The only things that have not come to pass are a cosmetics line, Machu Picchu, and a baby. I’ve had the positive stick, but also a number of miscarriages, so maybe I just have to go more specific and show a woman with a human being traveling through her orifices. I’ll put those things back on this year’s board and see what happens.”

The wife of NBA superstar Dwayne wade also opened up about shutting down negativity in her life. She said:

“When someone starts gossiping, I’ll be like, “I can’t.” It stops people cold. They’ll ask, “What? What can’t you do?” Then I’m like, Listen to this. Yeah, I can’t. It’s sooo negative. Can we go back to your kid spitting? Because that was funny.”

“You have to do it with a wink and a nod, but it shuts people down. I used to just do it if the conversation was centered on a loved one – you’re not talking s—it about my friends or my family members in front of me.But now it’s in general, because when you let that into your space, whether or not you’re going to spread it or agree with it, your silence makes you complicit in negative energy, and that comes back.”

Gabrielle Union is also in the midst of a book tour for her newest bestseller We’re Going to Need More Wine. And her hit BET series Being Mary Jane will come to an end in 2018 with a two-hour special finale in place of a complete fifth season.