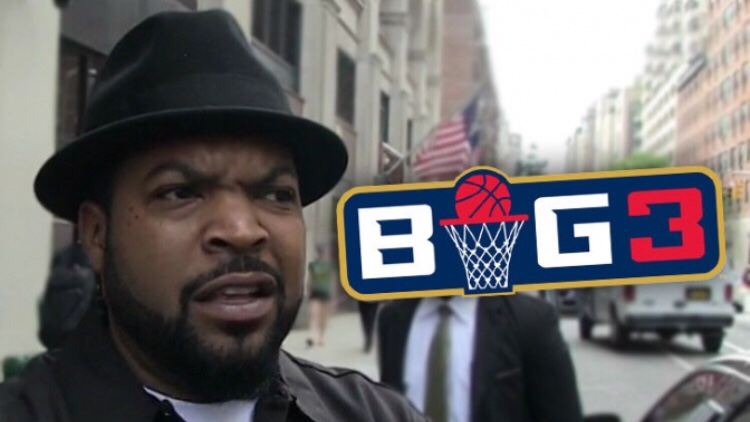 Ice Cube and Jeff Kwatinez, who are both founders of Big3 Basketball League, are heading to court.

BIG3 is a 3-on-3 basketball league, featuring mostly retired National Basketball Association (NBA) players. The league was created by the rapper/actor and the entertainment executive.

According to reports, Ice Cube and Jeff Kwatinez are suing a group of Qatari nationals for $1.2 billion, claiming the investors misled them, telling them that they had connections to the royal family. However, they say that they paid little more than half of the money they agreed to invest in the league.

In the suit, they accuse the investor group of defamation, libel, and interference with contractual relationships. The complaint alleges that one of the investors spread a false and harmful rumor about Kwatinetz, referring to the league’s African-American players as “Rich Nigg*s,” racist language he said he “never had and never would” use.” It also claims the investors told players and outsiders that the league was poorly managed. They argue in the lawsuit:

“When Ice Cube and Jeff Kwatinetz pursued their lifelong dream of starting a basketball league from the ground up, and invested their personal assets and time in doing so, the last thing on their list of plausible concerns and impediments would be the malicious and reckless conduct of foreign actors and compromised agents and actors working on their behalf.”

The investors included Ahmed Al-Rumaihi, a former Qatari diplomat and head of Qatar Investments; Faisal Al-Hamadi, managing partner of Ory Capital; and Ayman Sabi, a Libyan-born American citizen who claims to be a board member of the Qatar Investment Authority. Together, they formed Sport Trinity, an investment vehicle whose benefactor, the suit alleges, is Sheikh Abdullah bin Mohammed bin Sau Al Thani, chief executive of the Qatari Investment Authority. The suit says:

“Touting their love of basketball and their familial connections and relationships with the royal Al-Thani Family in the State of Qatar, and thus access to vast resources and capital, defendants were brought to Big3 as passive investors and introduced by the league’s former president and commissioner.”

In the lawsuit, Kwatinetz and Cube say they expected the investors to be passive, but instead they were too involved in the league. They give examples of their over involvement which they claim included:

“Showering select Big3 employees with lavish gifts, hosting parties on yachts and in their Los Angeles mansions, extending use of their expensive cars, and bragging about their association with the league’s celebrity investors and NBA stars.”

“These members and associates of the royal family made excuse after excuse for not paying, all of which is documented in text messages and emails, where the blame for their failure to fund the millions they owed to Big3 ran the gamut from their ‘sinuses,’ ‘hiking,’ it being a ‘long day bro,’ and to bad press regarding Qatar associations with alleged funding of terrorism.”

In the suit, Kwatinetz says that he was confronted after a memorial service in February for Big3 player Rasual Butler. He says that he asked Al-Rumaihi if the balance, believed to be $4 million, would be wired the following Monday. In response he says that:

“Al-Rumaihi proposed a surprising counteroffer: a 25% stake in the league, for Ayman to be named chief operating officer and to be afforded “respect as a royal family member”. An argument ignited between the two and Kwatinetz says that Al-Rumaihi threatened.”

“Al-Rumaihi became incensed and loudly screamed at Mr. Kwatinetz and threatened his life and his family, noting, ‘You don’t know who I know in LA and what they’re capable of’. ‘You should think of your safety and the safety of your family.”

Reportedly, that matter is now is in arbitration. The civil suit is a separate action, seeking a jury trial to recover approximately $20 million per player in harm to Big3 and its founders’ reputations. 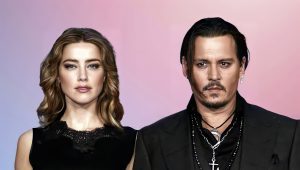 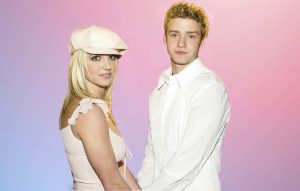