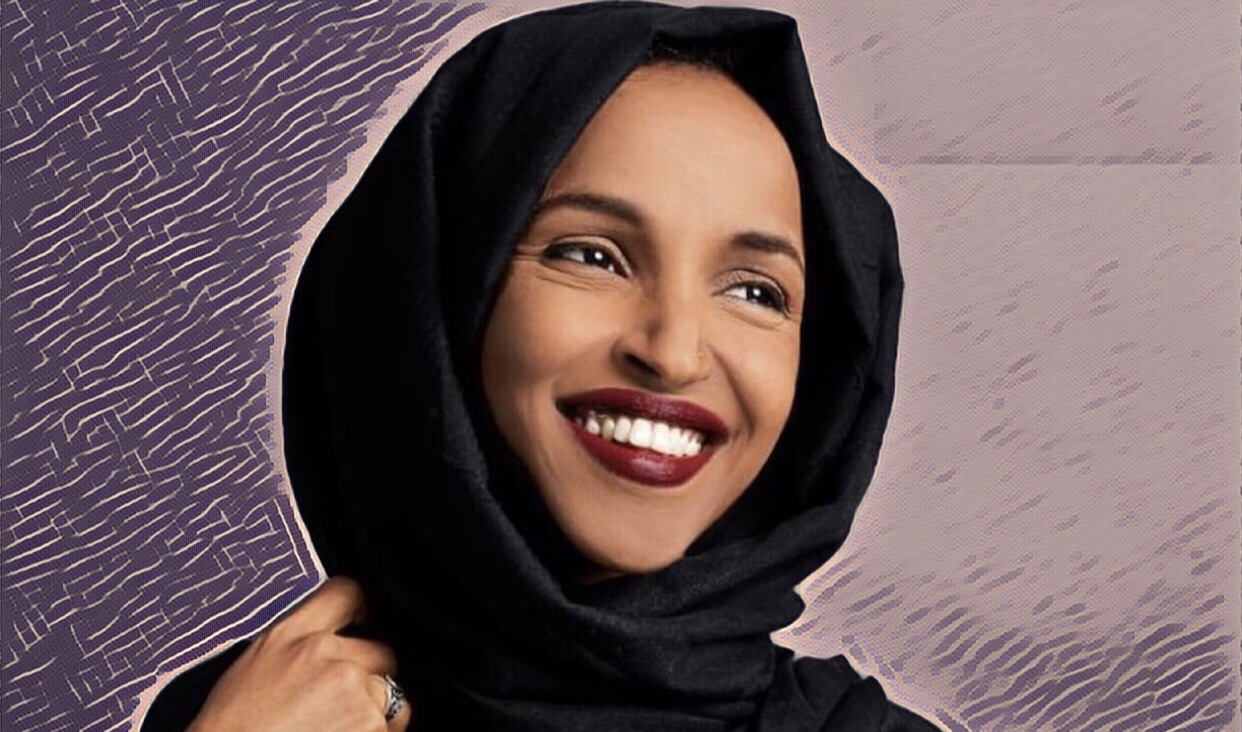 Minnesota Rep. Ilhan Omar is a groundbreaking force in politics, and has endured her fair share of controversy since entering the U.S. House of Representatives.

According to new reports the Minnesota Congresswoman has filed for divorce from her husband. The Somalian lawmaker is one of the political figures that, Donald Trump controversially told to;

“go back to where they came from.”

Ilhan who filed papers on Friday, claims in divorce documents that there had been an ‘irretrievable breakdown of the marriage relationship,’ Ilhan Omar rep said in a statement;

“As with all marriages, this is intensely personal and a difficult time for their family. Just like any other family navigating this kind of transition, Ilhan wishes to have their privacy respected for themselves and their children and will not be commenting any further.”

This is the second time she has split from Ahmed Hirsi, the father of her three children. The two were first married in 2002 but split in 2008. Omar went on to marry British-born Ahmed Elmi in 2009. They divorced in 2017 and Omar and Hirsi were remarried in 2018.

Addition to this being in the news, she has battled rumors of cheating on her husband with another married political adviser, her campaign strategist Tim Mynett, whose own wife filed for divorce in August, claiming he had made a ‘shocking declaration of love’ for Omar. Ilhan Omar is seeking joint custody of their three children and wants to deny spousal support.