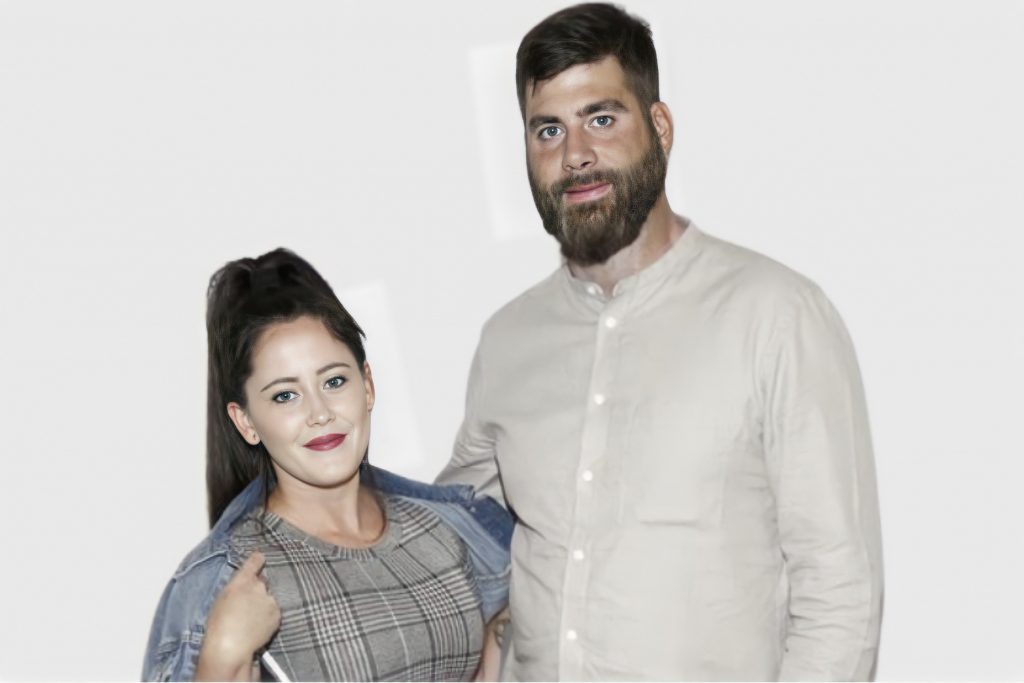 If you look up the words “cope” and “seethe” in the dictionary, you might find photos of Jenelle Evans and David Eason.

These two haven’t appeared on TV in years, and they could easily disappear and live quiet, private lives at anytime … if they wanted to. Of course, they don’t want to, as a life away from the public eye would require them to get jobs, or acquire some means of support other than their monthly pittance from Jenelle’s TikTok page.

And so, David spews his homophobic nonsense and picks fights with more successful people, because in his mind, being hated is better than fading into obscurity and being forced to find real work. The irony is that Eason the one who got Jenelle fired from Teen Mom 2, and over the years, his bigotry has probably cost her millions in sponsored content deals.

At this point, David is like a toddler who thinks he’s helping out in the kitchen, but is really just making a huge mess. Jenelle has unfollowed David on Instagram and TikTok, and we really can’t blame her for not doing more to minimize the damage. After all, his explosive temper and abusive tendencies are pretty much the only things this guy is famous for. 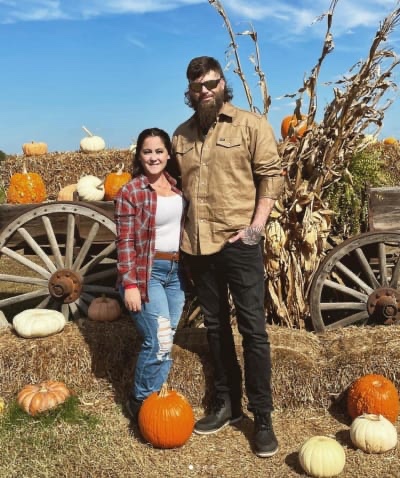 In the past week alone, David stirred up multiple ugly controversies. First, there were rumors that David killed yet another family dog, a crime that Eason unconvincingly attempted to pin on his disgruntled neighbor. Eason followed that up with a hateful new money-making scheme in which he attempted to sell homophobic t-shirts to his Instagram followers.

Naturally, this venture sparked a tremendous amount of outrage, and now, Jenelle is once again defending David instead of joining the rest of the world in shaking her head in disbelief at his idiocy. When her followers pointed out that Eason appears to be destroying every aspect of her existence, Evans countered that she’s able to keep her utilities turned on, which must mean that her life is not totally in shambles. She replied, according to The Ashley’s Reality Roundup.

“He’s not ruining anything. I still have brand deals. I still pay my bills regardless because it’s not me saying these things…Y’all just assume I don’t get work when in reality I have doing just fine,”

“He’s just passionate about his opinions. Maybe my spouse and I don’t have the same views or opinions but that’s OK. We are two different people. I can agree to disagree and still be happy…”

Some might counter that openly hating gay and trans people, as David does, is not an acceptable expression of one’s opinion, and is the sort of thing that would lead any decent human being in Jenelle’s position to kick their monstrous partner to the curb.

But then again, Jenelle previously said that her kids are afraid of David and that wasn’t enough to get her to jump ship, so we guess we’re not surprised. Jenelle continued:

“Idk why every single TikTok I post ‘has to do with my spouse.’ I am doing just fine and he hasn’t ‘destroyed’ my life at all. I am actually HAPPY,”

again missing the point and thinking it’s her happiness people are concerned with and not the safety of the people whom David is encouraging violence against. One commenter pointed out.

“You chose to marry someone who does not learn or care to learn from his mistakes….he’s single handedly destroying everything you’ve worked so hard for,”

Others noted that Jenelle could have “so much more” for herself — and more importantly, for her kids — if she found a more suitable partner. Evans replied:

“I don’t want ‘so much more.’ I am happy with my life. I don’t think y’all get it. I own my house, I hardly have bills because everything’s paid in cash from my past, I make money off MY CONTENT, my kids are happy. And?”

As for the fact, that David got Jenelle fired from the show that made her famous and paid her a high-six figure salary, Evans says it was really for the best, she wrote;

“Being let go from MTV was truly a BLESSING in disguise. The way I was walked over time and time again over the years and then I met my partner and he DID NOT allow them to do that,”

As The Ashley points out, Jenelle is a bit more contemplative in the “Diary Blogs” on her website, admitting that she does ponder how things might have turned out differently if she had made better choices. Evans wrote in one recent entry;

“I am very grateful for the way my life has turned out and all the lessons I have learned within my life, but sometimes life puts me into a corner and I don’t wanna talk to anyone. I feel like my life can be way more bigger than it already is but when people continuously knock me down I lose all confidence in myself.”

Of course, Jenelle is a bully who enables an even bigger bully, so it’s hard to feel sympathy for when she complains that the criticism she’s received has affected her self-esteem. Maybe if she ditched David, she could find a way to rebuild her reputation and make her way back onto television. But in the meantime, her pleas for sympathy are sure to continue falling on deaf ears.