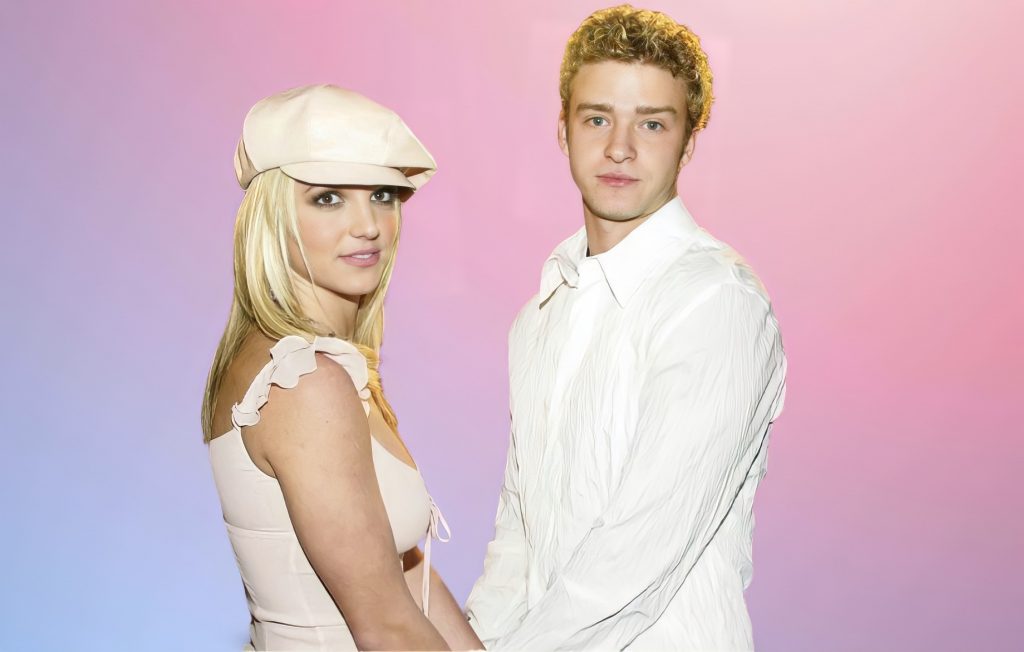 The entire world has been celebrating Britney Spears’ pregnancy announcement.

Fans are overjoyed. Kevin Federline congratulated Britney, praising her as a co-parent. Britney’s most famous ex, however, had a very different reaction when asked about Britney’s big news. Justin Timberlake appeared to throw a tantrum, stomping off after the topic came up. 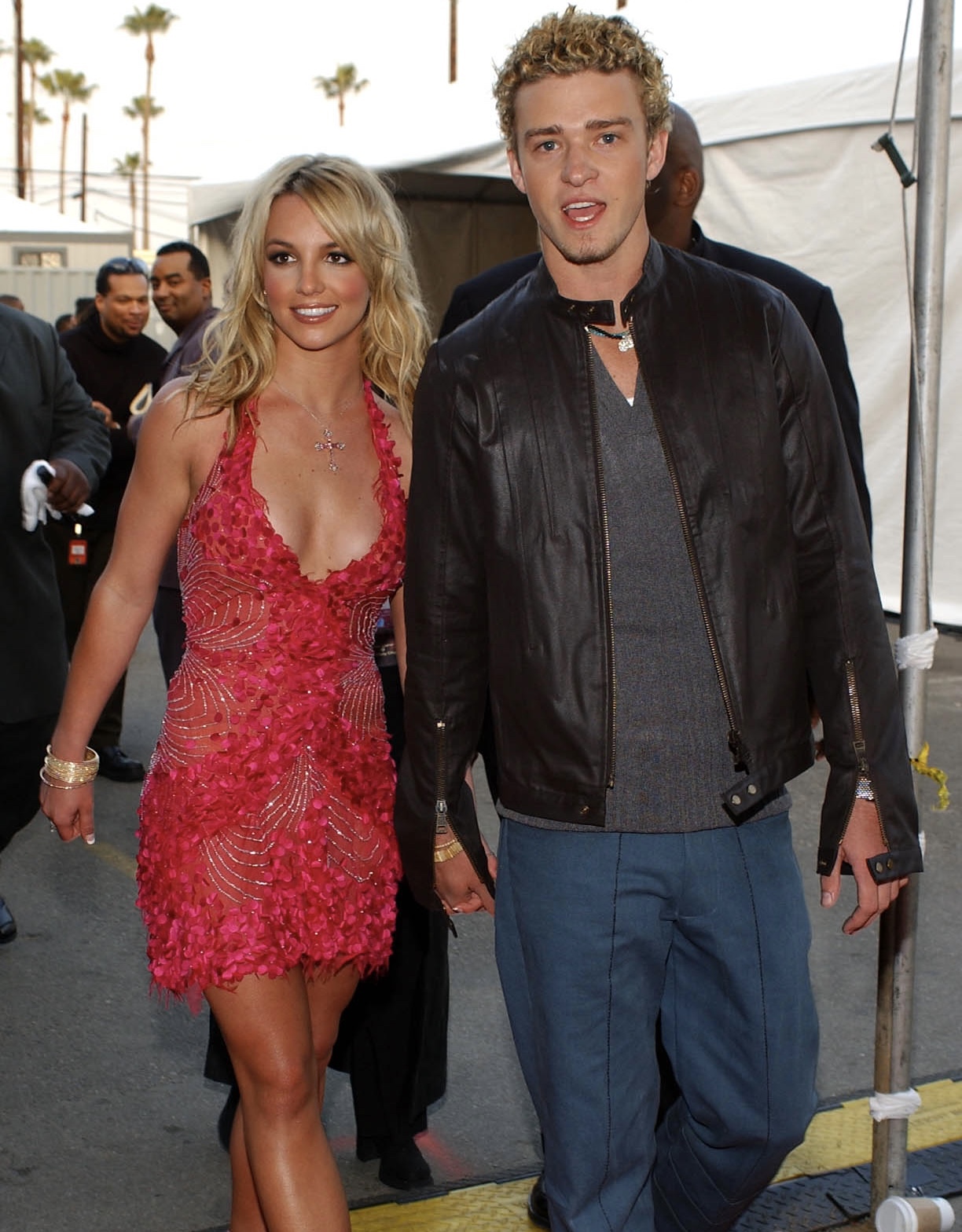 There was a time, of course, when Justin and Britney were almost synonymous with each other. The aftermath of their relationship, from over two decades ago, has left Justin withering under public scrutiny. Using Britney to elevate his fame and then turning a blind eye when her rights were stripped away has not sat well with many people. 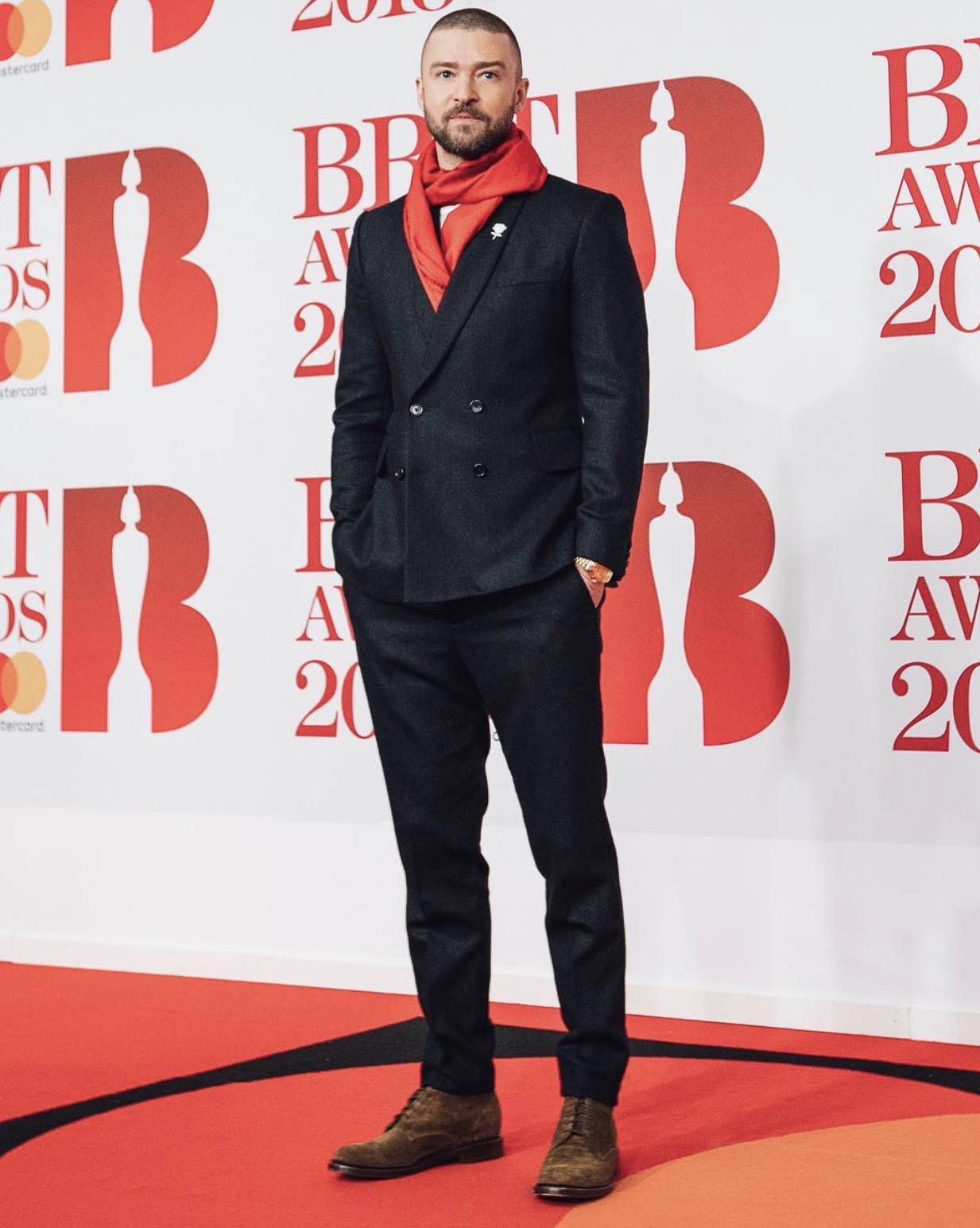 But even former foes of Britney could, at least in part, redeem themselves. Some of her former critics have spoken out, admitting their well-earned shame for having disparaged her in the past. If Justin wished, he could – even cynically – use positive public statements about Britney to soften a few hearts. This week, Justin Timberlake was filmed by a paparazzo as he was approached on the street. 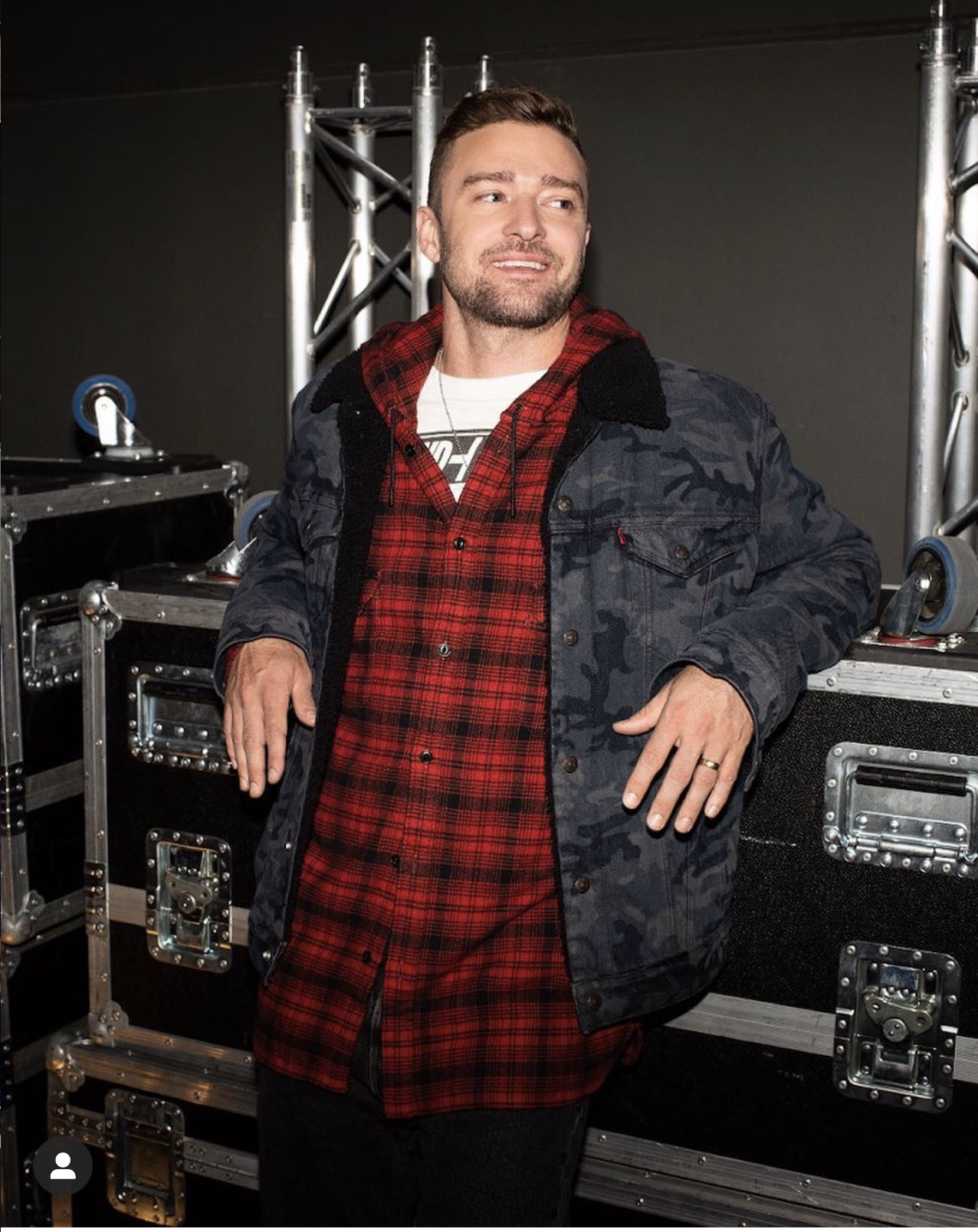 Justin brushed aside the would-be interviewer. He demanded;

Justin and his companion then walked up to the entrance of the building. The former musician made a show of stomping his feet in anger. He joked to his companion before heading inside;

“Got me stomping my feet,’

The moment cycled across multiple social media platforms, and did not paint Justin in a positive light. He appeared to throw a mini tantrum over being asked, as a public figure while out in public, about his ex. He could have said “I’m happy for her” or even a calm, rushed “no comment” while continuing on his way.

Instead, Justin chose to make it a scene, rejecting what may have been a one-question interview. Some wonder if he even heard the question — such as it was — or simply saw red and refused to answer. Maybe he was running late. Maybe he was in a bad mood. But it was an unusual, cranky moment.

That said … not everyone is up for an interview any time, anywhere. Some people, even famous people, value their time and their privacy and only wish to do interviews when they consent to them. Many people feel that, no matter what they think of Justin as a person, he had every right to reject the question and keep moving.

No one knows better than Britney herself how miserable it can feel to be hounded by the media. Justin never had it that bad – it’s hard to say if any man in living memory has had it as “bad” as Britney did in the late aughts. So while many of us may be puzzled by Justin’s extreme reaction, Britney might be more understanding than most.