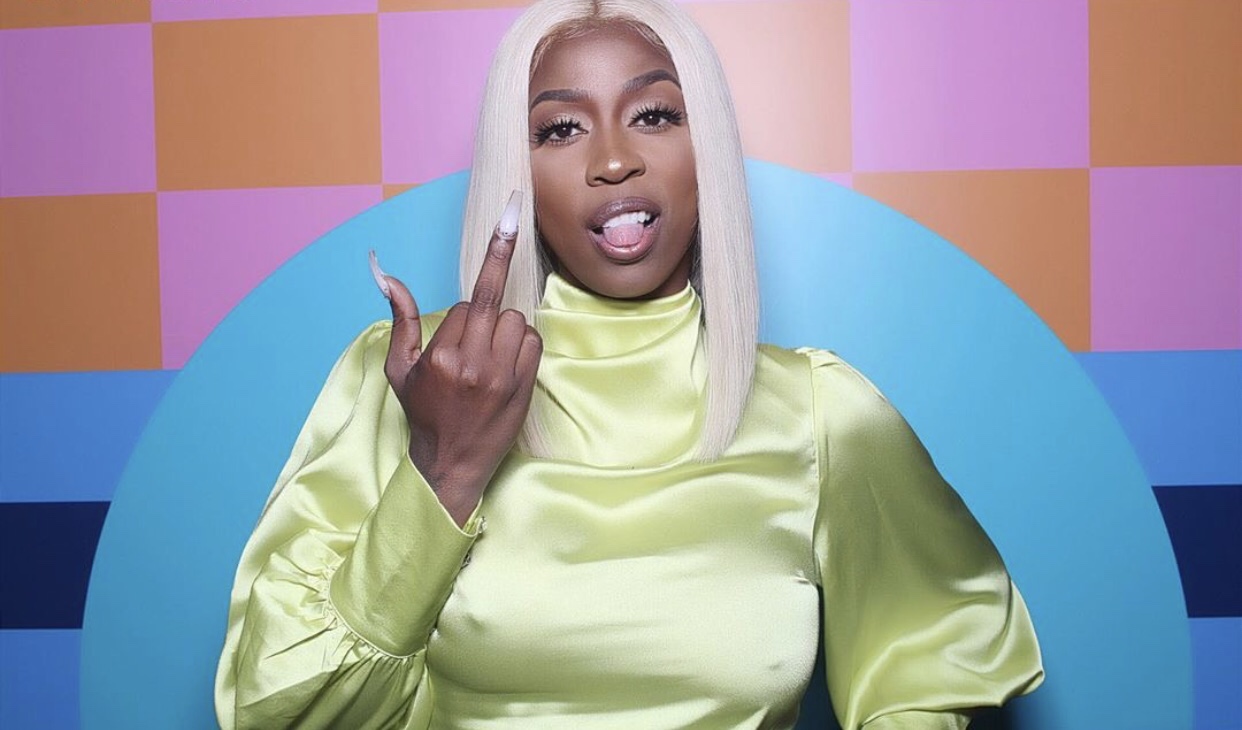 Just ahead of the release of her debut album, Detroit rap diva Kash Doll is enjoying the perks of superstardom!

One of those perks is partying with the power players that came before her at New York Fashion Week! Kash Doll immediately dished on the excitement of meeting rap icon, Lil Kim while revealing she they were once engaged in a one-sided beef:

First of all i met lil Kim lastnight!!!!!! She was sooooooo sweet i had to apologize to her for going on a rant when i was younger!! I was in my feelings about some shit someone i was working with told me she said i couldn’t go on tour with her 🙄 lil Kim didn’t event know

She says Kim took it on the chin, embracing and complimenting her recent success:

She was so G about it! Hugged me and embraced me like listen you’re too talented for that ❤️❤️ i love learning shit from OGs!! @LilKim thank u for everything! 😘😘😘 you’re truly an icon love

O and she smell soooooo good! Like some designer shit! Like some exclusive shit u won’t find in the stores 😂

Lil’ Kim appreciated Kash Doll making their reconciliation public and did her part, showing her support for the world to see.

Women rappers are all too often pinned against each other and encouraged to go after perceived rivals. It’s refreshing to see Kash Doll let everyone know she’s not into it by extending olive branch to rap icon Lil’ Kim.