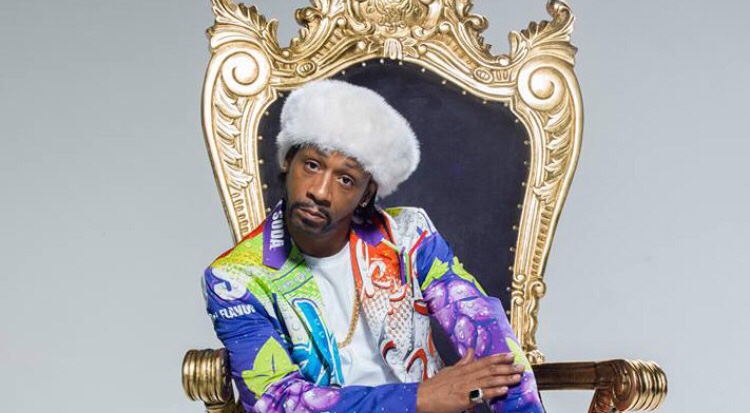 The lawsuit accusing Katt Williams of physically abusing an actress and organizing an attack on her, has ended. Court documents were filed explaining that Katt reached a settlement with the alleged victim, Jamila Majesty. Jamila was paid more than $10k and as a result the entire lawsuit has been dismissed. 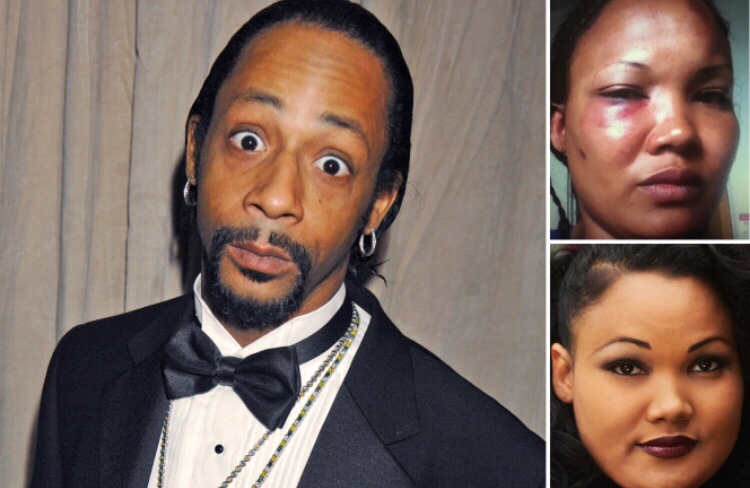 In 2016, the comedian was sued by Jamila Majesty, an actress. Majesty explained she went to the comedian’s Malibu home 2 years ago. She claims that she was invited to the home and when she arrived, 5 other women were there and things quickly went south after she used the bathroom. 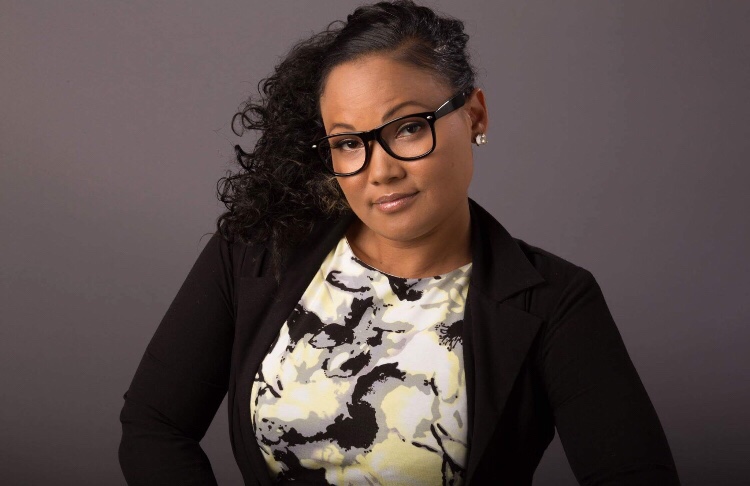 She says that Katt immediately told her that “no one uses [my] bathroom” and then the other women began punching her. She claimed the beatings lasted for 3 hours, during which she lost consciousness several times, was left bloodied and the comedian even burned her in the face with his cigarette.

One of the women involved in the beat down … allegedly had a book open which contained the “teachings on sorcery and spells” and that she had a fire that was being fed “unusual things”. Majesty was eventually able to escape around 1:30am and drove home without calling the police, fearing what Katt would do. She later sued for assault, battery, emotional distress and false imprisonment.