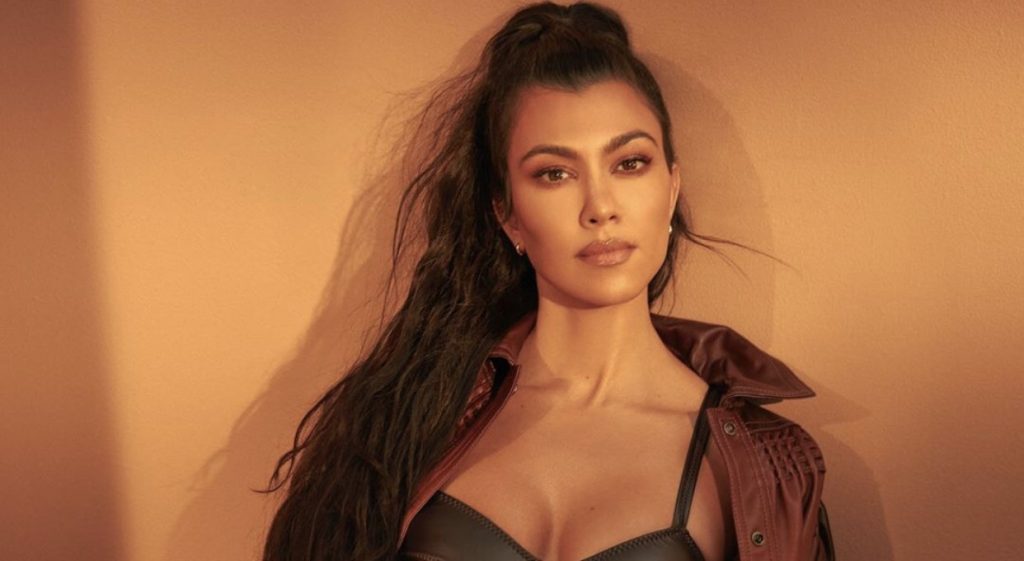 Kourtney Kardashian has suggested that she’s trying for her fourth child after sharing a cryptic comment.

The Keeping Up With The Kardashians star, caused excitement as she replied to fan on Instagram who asked if she was expecting another child. The proud mother-of-three ignited speculation after posting a sultry snap of herself on Instagram which showcased her enviable figure, but more specifically, her tummy.

Posing up a storm in a long-length orange button-down shirt and matching underwear, the reality TV star looked the picture of elegant. Despite this, it appears that her followers were less concerned with her outfit choice, and more concerned about the fact that she ‘looked pregnant’.

After one curious fan plucked up the courage to ask ‘are you pregnant?’, the star decided not to shut down the question, or slam the follower for making assumptions. Instead, Kourt added fuel to the already blazing fire by insinuating that she is praying to have another child as soon as possible. Replying to her puzzled fan, the 40-year-old cryptically shared a prayer emoji before adding:

“Put the blessing out there though”.