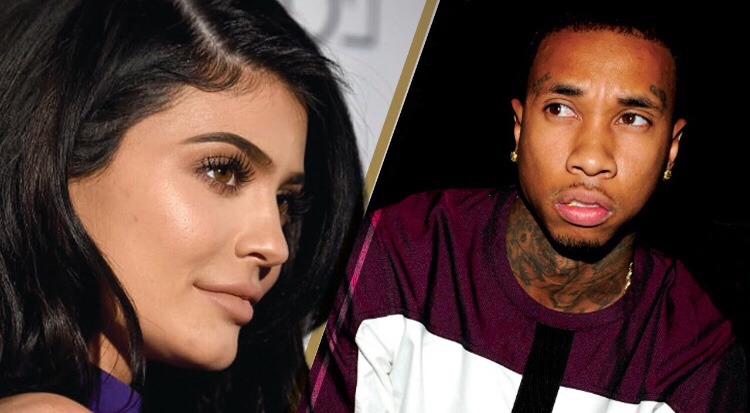 Not long after the news of Kylie Jenner’s pregnancy, her Ex, Tyga shared a post on social media indicating that he was the father of the baby. The Rack City rapper posted:

On Snapchat as reports of Jenner’s pregnancy broke. However, he deleted the post shortly after the news broke.

According HollywoodLife.com, Tyga is not happy because he feels Kylie’s baby might be his. He has been leaning on Scott Disick for support but scott has been telling him to move on. A source close to Tyga said:

“Scott has been encouraging Tyga to get over it and move on from Kylie. Tyga has been complaining to Scott about his unresolved feelings for Kylie. Tyga feels like he belongs in the Kardashian family and he still wants a DNA test to determine paternity of the new baby, which might be his last chance at actually being in the family. But Scott is not having any of it,”

Kylie and Tyga reportedly ended their relationship in April 2017 after three years of dating. That same month, Kylie and Travis sparked romance rumours after being spotted together at a Coachella party before spending the weekend together in Boston later in the month.