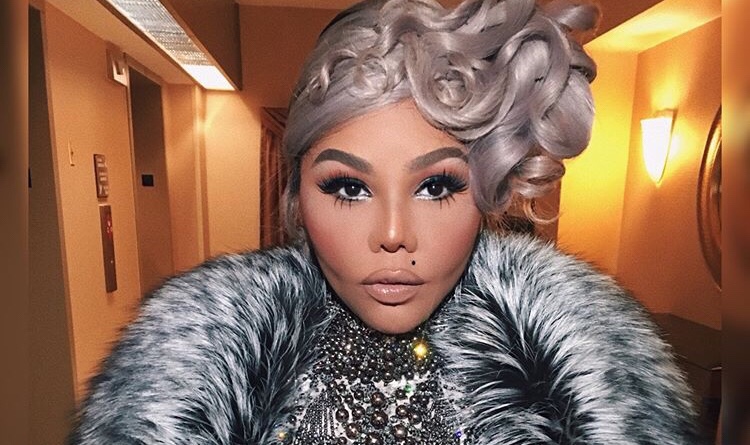 The Queen Bee aka Lil Kim has reportedly filed for bankruptcy in New Jersey.

Lil Kim allegedly owes her creditors $4 million and has now filed for bankruptcy, offering to sell offer her New Jersey mansion to pay back her debt. According to court documents obtained by The Blast, the rapper filed for Chapter 13 bankruptcy last month. She assets totaling $2,573,300 and liabilities in the amount of $4,084,841.60. She owes $1,845,451 in back taxes alone.

Kim’s says her company, Queen Bee Entertainment, pulled in $361k last year. She estimates the company’s monthly income is $43k and expenses around $25k, leaving her with a profit of around $18k. Through her business, she spends $2,200 on her wardrobe and $10k on travel/entertainment.

The rapper lists that she supports her 3-year-old daughter but does not list that she receives any child support.