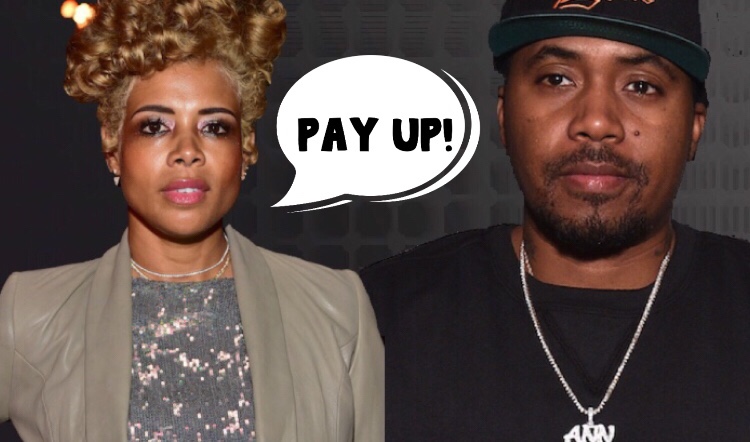 Nas reportedly spilled ALL the Financial Tea in his custody battle.

Nas and ex-wife Kelis have been in a child support battle since February, and now, the New York rapper is forced to reveal his financial records. Nas filed legal documents, which show he makes about $175k per month from various sources (music, investments, etc.) and he has more than $8.3 million in cash in the bank. Nas lists his monthly expenses at $76,834.04 and that includes $20,245.70 that goes to helping various family members, including his father.

The rapper also reveals he pays $15k per month in rent. In March, the former couple reached a joint custody agreement over their 8-year-old son Knight, but a month later, Nas claimed she violated the agreement. According to the rapper, the singer refused to let him take their son during Passover, which began on March 30.

Nas claims it was his weekend to have Knight but Kelis allegedly said the child wanted to stay with her. The MC also alleged that Kelis has made it difficult at times for him to get his son, even refusing to allow him to pick the child up from school. Last month, Kelis talked about her ex Nas and the ongoing custody battle in Hollywood Unlocked interview. She said $8k per month ain’t cutting it anymore. The judge has yet to decide how much she’ll get.