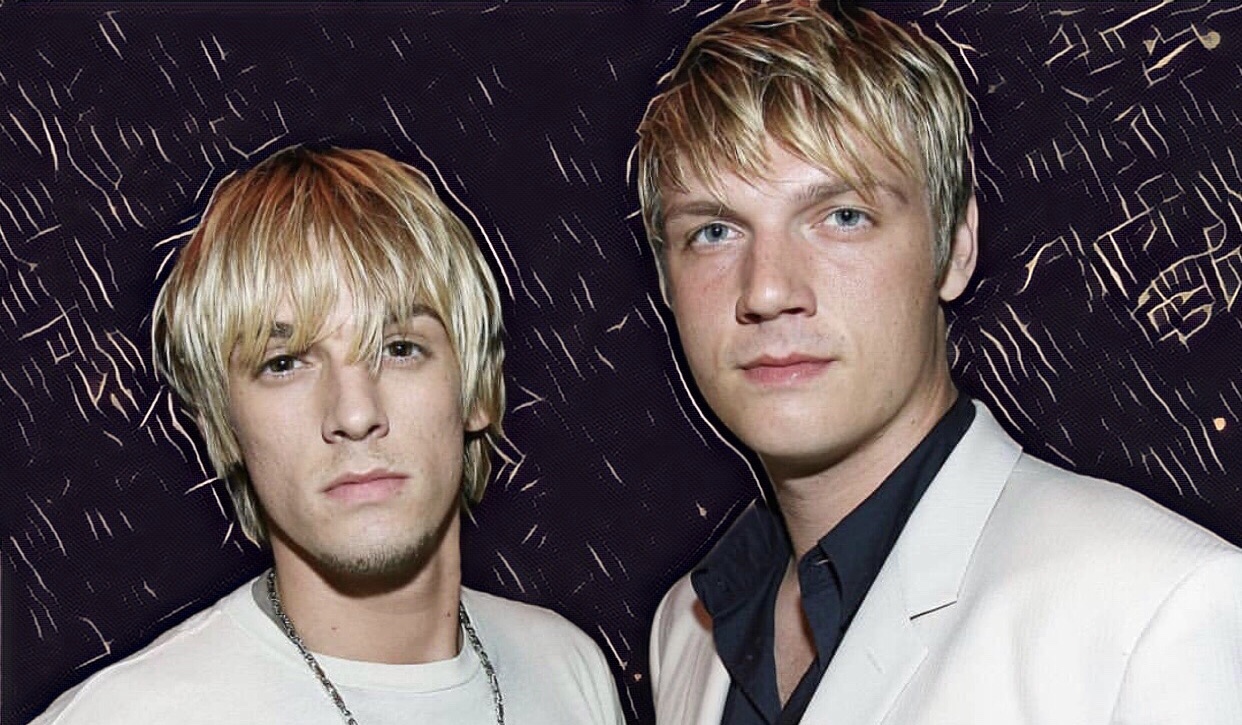 The Singer alleged Aaron threatened to kill his pregnant wife. Nick said he got the restraining order due to Aaron’s increasingly alarming behaviour. Aaron must now stay at least 100 feet (30 metres) away from Nick, his family and their Las Vegas home.

In response, Aaron Carter said he was “astounded” by the accusations. He said;

“I do not wish harm to anyone, especially my family.”

“After careful consideration, my sister Angel and I regret that we were required to seek a restraining order against our brother Aaron,”

“In light of Aaron’s increasingly alarming behaviour and his recent confessions that he harbours thoughts and intentions of killing my pregnant wife and unborn child, we were left with no choice but to take every measure possible to protect ourselves and our family. We love our brother and truly hope he gets the proper treatment he needs before any harm comes to himself or anyone else,”

Aaron, who rose to fame in the late 1990s as a child singer, acknowledged the restraining order on social media but denied the allegations of threatening behaviour. On a recent episode of US TV show The Doctors, Aaron said he suffered from multiple personality disorder, schizophrenia, acute anxiety and manic depression.

He later said he did not have any mental health issues and claimed the show had been edited to make it look as if he did, which the show’s producers denied.