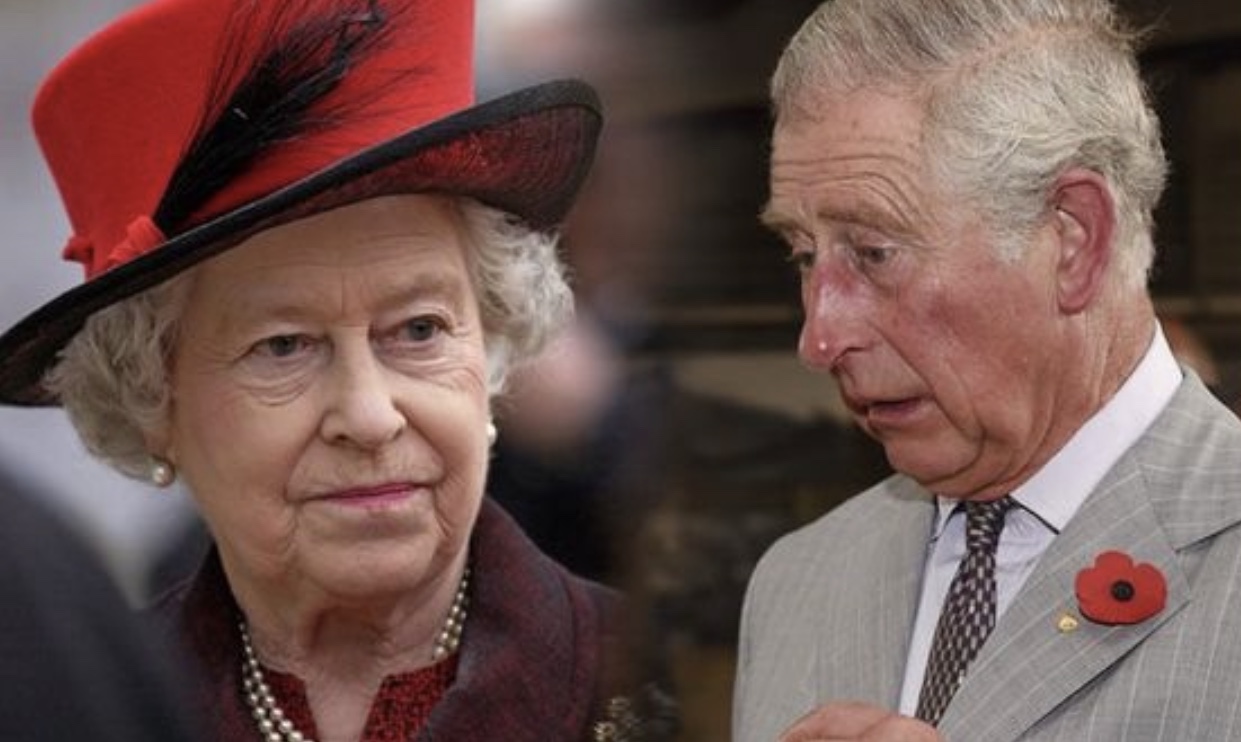 Queen Elizabeth II and Prince Charles have received a furious warning regarding them “taking millions of pounds” from the Duchy of Lancaster and the Duchy of Cornwall.

Graham Smith, the CEO of Republic, said that the Queen and Prince of Wales are two of the most expensive members of the Royal Family. 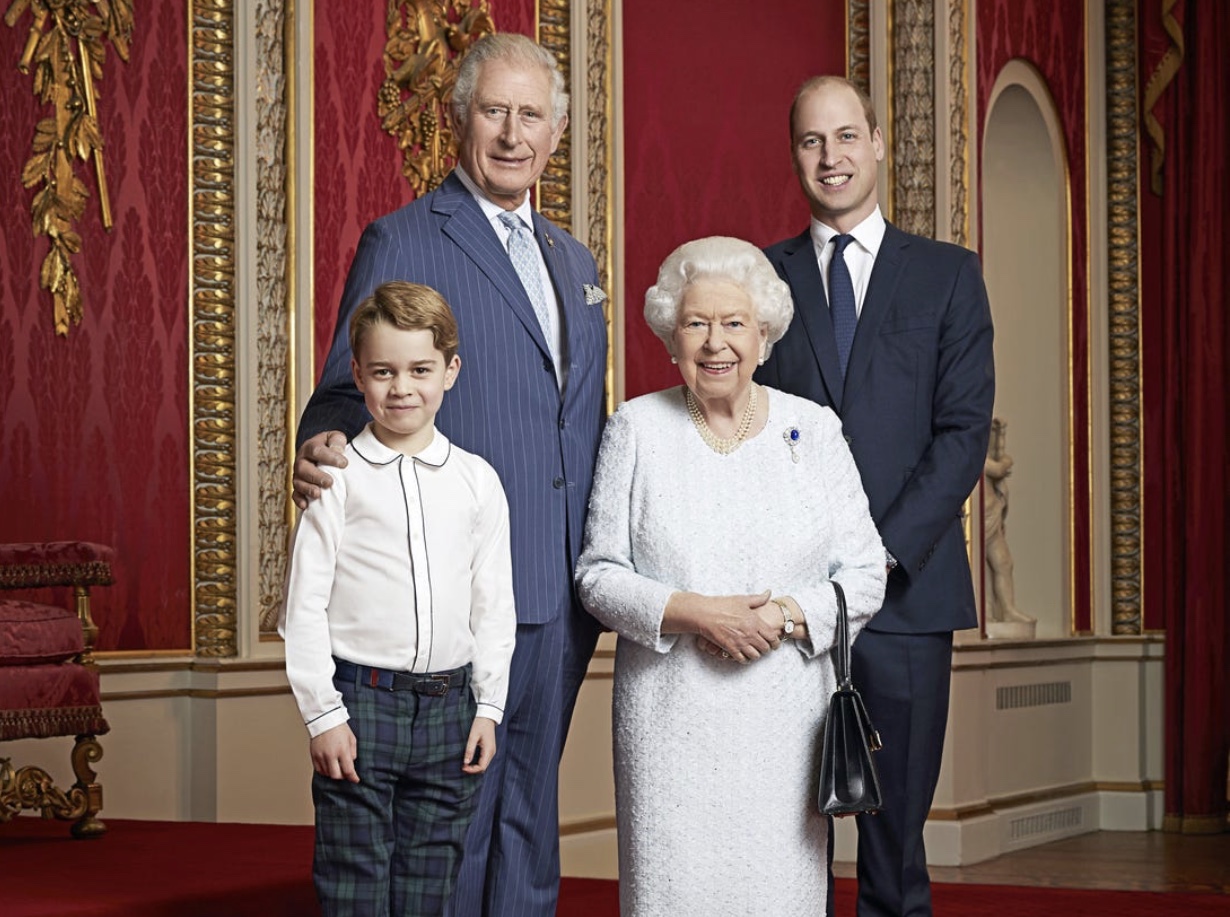 Republic is an organisation that campaigns for the abolishment of the monarchy and for Queen Elizabeth II to be replaced by an independent, democratic Head of State. Mr Smith claimed:

“It is difficult to know which ones spends the most because the finances are not reported in that way. What I would say is that Prince Charles takes £20million at least every year from the Duchy of Cornwall which is money that should be going to the Treasury so that is a huge chunk of the overall cost of the monarchy.”

“On top of that he also has various things paid for him by the Government directly, certain areas of travel for example and obviously security. So, he is probably one of the most expensive members of the Royal Family. The Queen obviously being Head of State would cost the most I imagine. ”

“Certainly, someone like Prince Andrew has also shown himself to be quite causal with publicly funded travel with helicopter flights and private jets and so on. It is very hard to pinpoint one over the other, but we know that the Queen and Charles take millions of pounds from the two Duchies. We would assume that the Queen would be more expensive than the other because of her position as Head of State.”

During a previous interview, Mr Smith criticised Prince Charles and the Royal Family’s lavish spending. The Republic CEO slammed the Prince of Wales’ excessive spending on travelling around the world in luxury. Mr Smith said:

“It is a competition between the royals on who can spend the most.

Do you think the UK monarchy abolished? Sound off below abd tell us what you think.