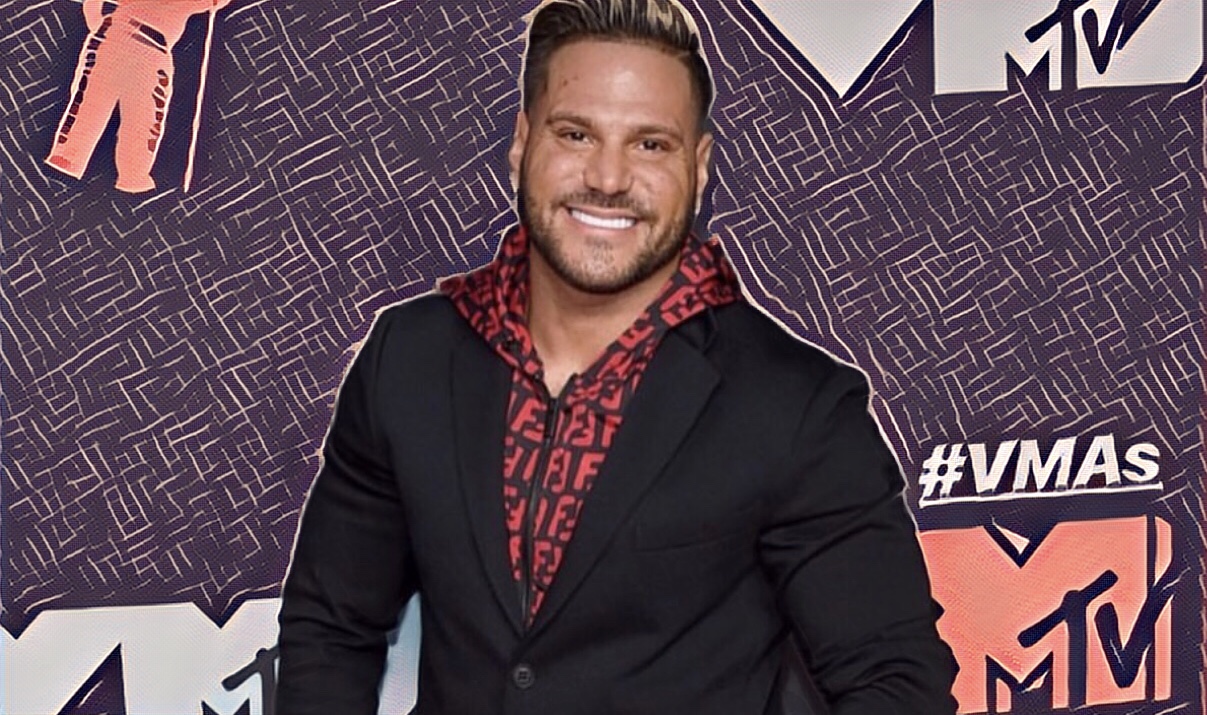 Ronnie Ortiz-Magro, one of the cast members from “Jersey Shore,” was arrested Friday after an alleged domestic violence incident in Los Angeles.

According to a spokesperson for the Los Angeles Police Department, Ortiz-Margo was booked on a kidnapping charge and bail was set at $100,000. The alleged incident reportedly involved the reality star and his longtime girlfriend, Jen Harley.

The pair have made headlines in the past for their tumultuous, on-again, off-again, relationship and are the parents of an 18-month-old daughter. LAPD Officer Jeff Lee said that authorities responded to a battery call early Friday. Officers saw the alleged suspect and victim in a physical altercation and used a taser to take him into custody, Lee said;

“Ortiz-Magro was detained for suspected felony domestic violence after being transported to a local hospital.”

Police received multiple calls from neighbors in a Hollywood Hills neighborhood in the early hours of morning, reporting an apparent domestic disturbance. We’ve obtained the police dispatch audio, and it sounds like Jen hit the panic alarm in the Airbnb before she fled outside. Police were immediately made aware their baby was in the middle of this ordeal. Check it out the police dispatch audio and cctv footage of the incident below.