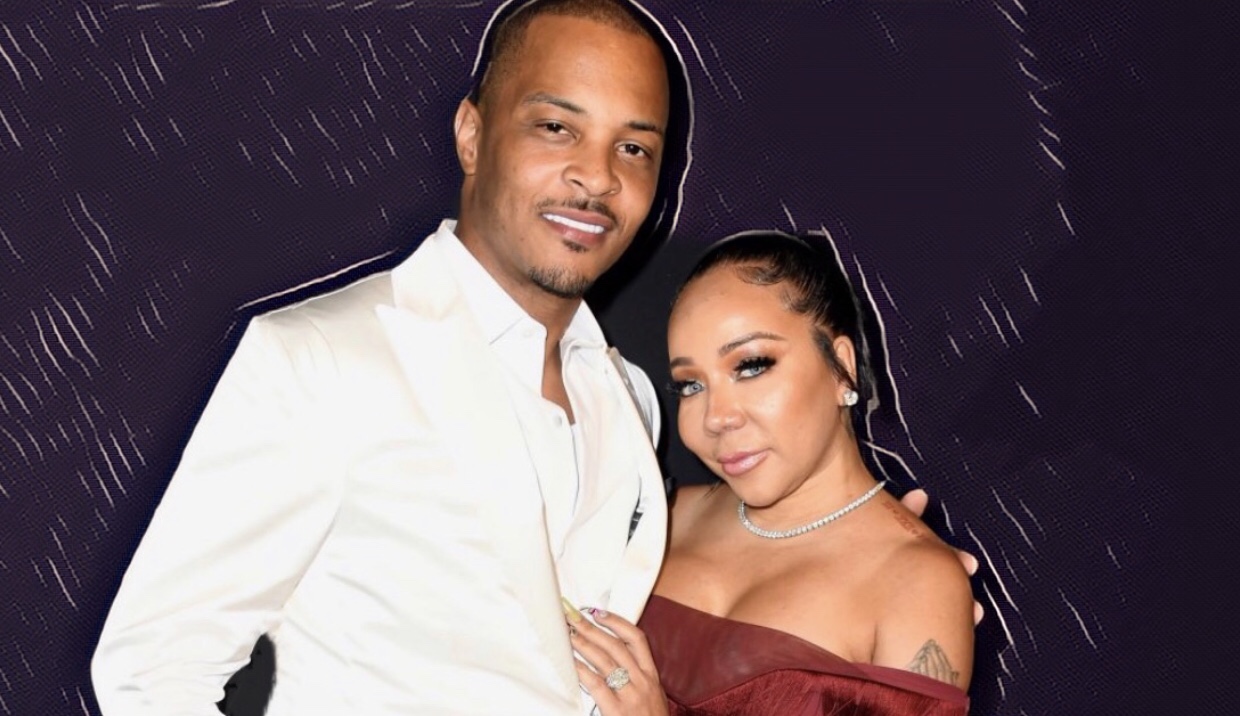 R&B singer and reality TV star Tameka “Tiny” Harris, the wife of Atlanta rapper and activist T.I., reported more than $750,000 worth of jewelry was stolen from her Lamborghini SUV while she dined in Midtown, Atlanta.

Tameka Harris told Atlanta police she returned to her vehicle after having drinks with a friend on Sunday night and discovered the jewelry was gone. Her wedding rings, watches and stud earrings were among the jewelry she said she left inside a blue velour bag on top of the center console of her SUV, according to the news station.

She told officers she parked the SUV about 8:45 p.m. and returned about an hour later, Atlanta police spokesman James White said. She did not report the theft until 11:23 p.m. According to the police;

“There were no signs of forced entry or damage observed on the vehicle,”

Her friend returned to the vehicle once to grab a deck of cards, but told officers she had “no knowledge” of the jewelry inside, the news station reported. The theft remains under investigation. Tameka Harris has been married to the rapper, whose real name is Clifford Harris, for nine years. She is a member of the multiplatinum’90s R&B group Xscape and won a Grammy for her writing contribution on the TLC hit “No Scrubs.”