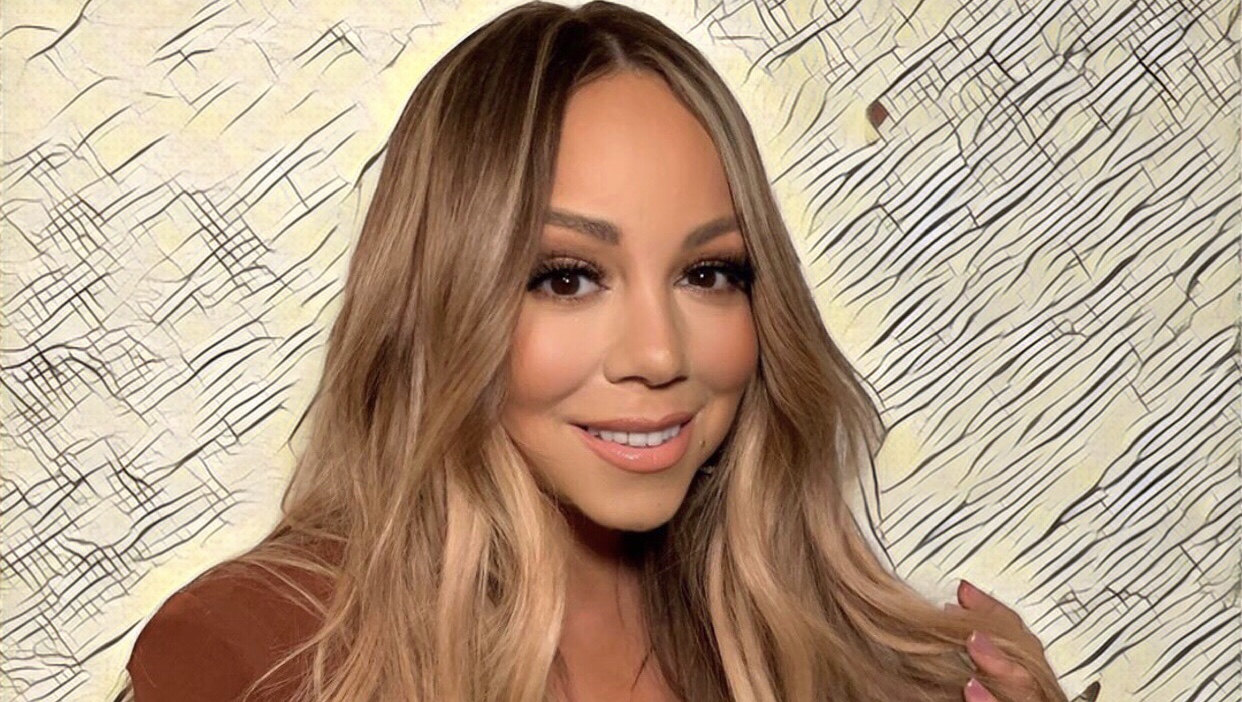 The fun new tune, “In the Mix,” and its accompanying music video, were featured as part of the new show’s “Embrace Your Ish” premiere event.

ABC’s mixed-ish follows black-ish character Rainbow Johnson’s upbringing in a mixed-race family in the 1980s. Her parents, Paul (Mark-Paul Gosselaar) and Alicia (Tika Sumpter), decide to move the family from a hippie commune to the suburbs, and Bow and her siblings struggle to navigate a public school in which they’re perceived as neither black nor white. Mixed-ish airs on Tuesday (Sept. 24) at 9 p.m. ET on ABC. Watch the “In the Mix” music video below.

Global R&B Spotlight Series:Meet R&B Artist From Across The World