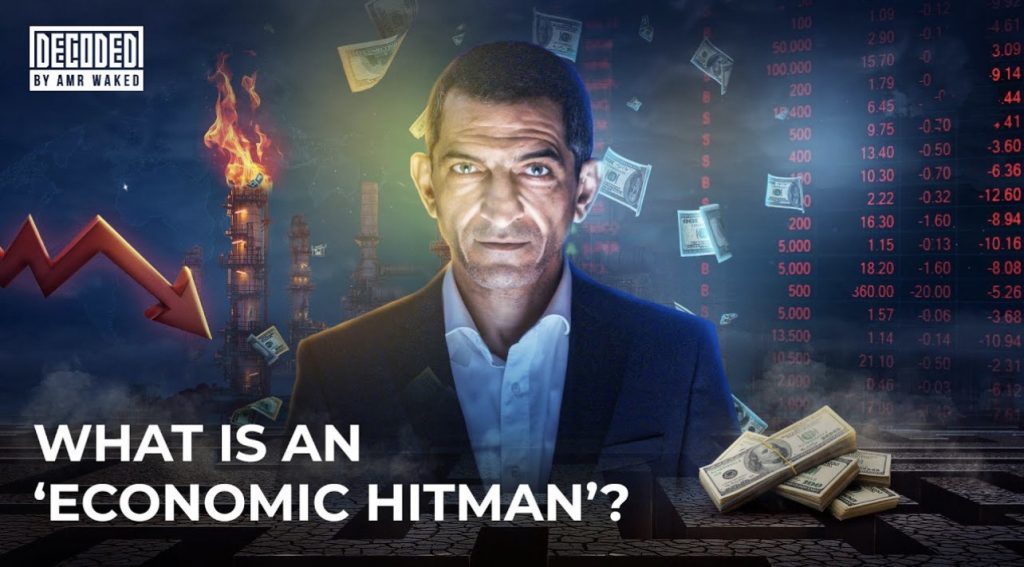 Many countries have witnessed the assassination of their leaders for political reasons, but one former American banker says he was an “economic hit man,” making sure that the leaders of poor countries remained beholden to the United States.

John Perkins was a highly paid consultant who worked for an American engineering company. In the course of his work in the 1970s and 1980s, he said his job was to convince the leaders of poor countries to borrow more money than they could possibly repay and then take over their economies.

Washington could also call upon these countries when favours were needed – military bases, UN votes, oil and other natural resources. Leaders who refused were bullied out of power, and even assassinated, Perkins wrote in his 2004 book, Confessions of an Economic Hit Man. He has and published a follow-up, The Secret History of the American Empire: Economic Hit Men, Jackals, and the Truth about Global Corruption.

Recently Hollywood actor Amr Waked investigated whether powerful nations and wealthy companies are strong-arming poor countries of their resources and political power. Check out the video below. 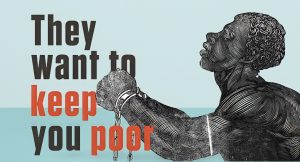