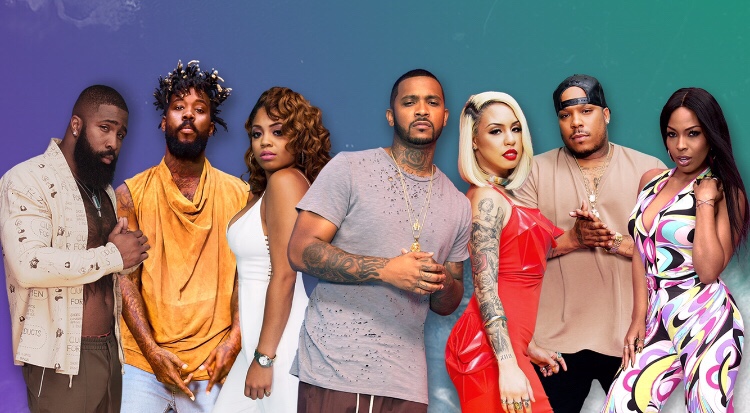 The third season of VH1’s hit series, Black Ink Crew Chicago explodes with more drama, more heat, and sexier tattoos than ever before as 9 Mag’s owner, Ryan Henry, struggles with the emerging egos and volatile differences among the 9 Mag family, while still fighting to stay on top in the tattoo game. Kat has left Chicago and transformed herself into a “Hollywood Success” but her absence has exposed all of the cracks within the 9 Mag crew. Ryan battles the team’s growing disrespect by firing Danielle which causes Van and Phor to question Ryan’s motives as a leader and his loyalty as a friend.

Don and Ashley struggle to find balance within their marriage while Charmaine teeters on the edge of her dueling jobs as manager at 9 Mag and her on-air radio career at WGCI Chicago. Season 3 of Black Ink Crew Chicago tells the story of hustle, love, redemption, conflict, and most importantly, loyalty.

On Black Ink Crew: Chicago Season 3 Episode 2 – “You Need Jesus”, Ryan makes a controversial move to assert his authority; Ashley looks to the heavens to help Don control his anger; Danielle confronts Kat about being a bad friend; and Van discovers he’s been intentionally locked out of the shop. You can watch the full episode below.