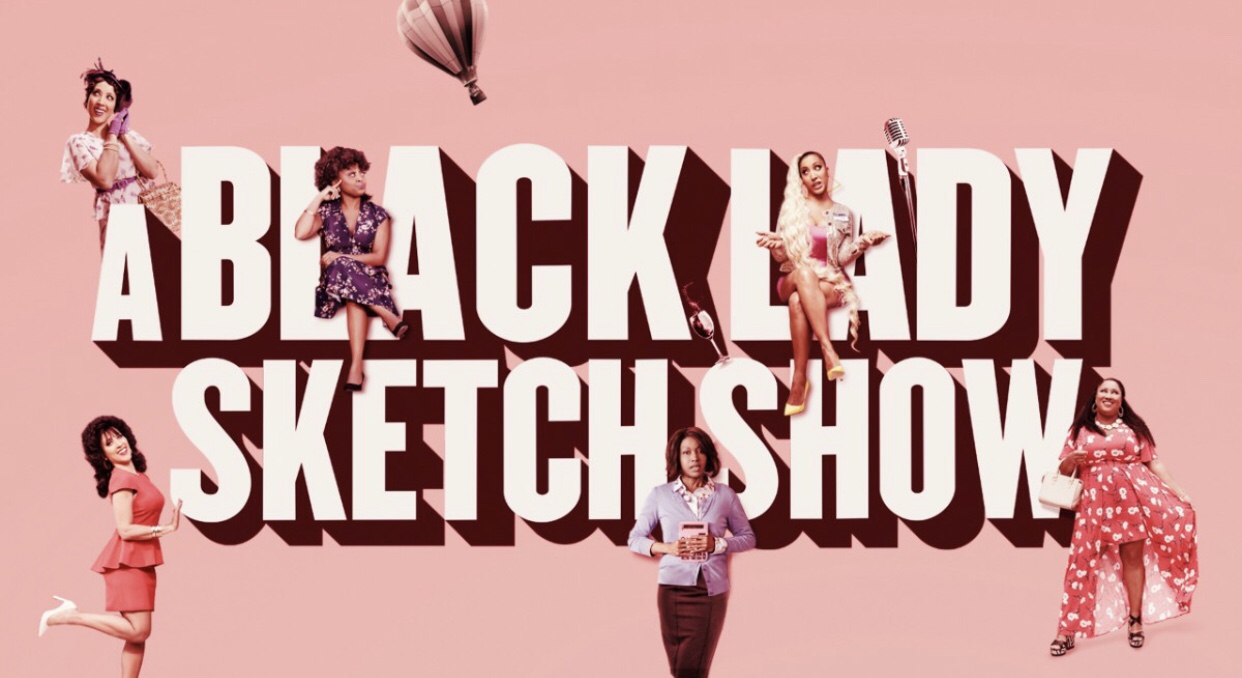 On A Black Lady Sketch Show Season 1 Episode 5 – “Why Are Her Pies Wet, Lord?”, four friends on a camping trip unknowingly disprove a stereotype; a pastor tries to take back control of his church potluck; a flight attendant struggles to get compliance from newlyweds in the exit row; students notice a change in their teacher. You can watch the full episode below.