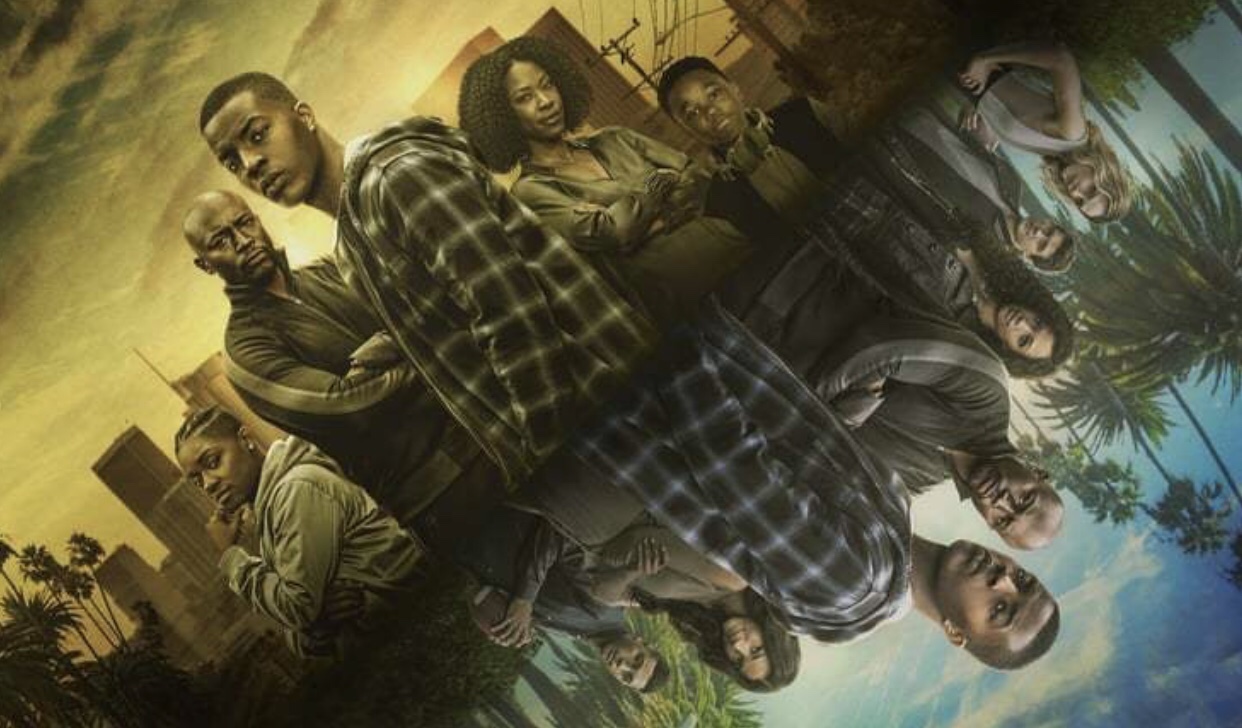 On All American Season 2 Episode 2 – “Speak Ya Clout”, spencer is taken aback to learn who his dad has added to the team; Jordan faces repercussions for not taking his upcoming football game seriously; Layla gets mad at Spencer after Olivia let it slip about his football plans. You can watch the full episode below.

Spencer James is a rising high school football player and A student at South Crenshaw High, but when coach Billy Baker recruits him to join his team in Beverly Hills, Spencer’s mother, Grace, and his best friend, Coop, convince him it’s an opportunity he has to seize.

Forced to move in with Billy and his family to protect his transfer permit to Beverly, Billy’s son Jordan, who is also the starting quarterback, is less than thrilled to be sharing his father’s attention or the team spotlight. While Spencer struggles to find his footing, he makes an unlikely friend in Jordan’s sister, who is struggling with her own demons.