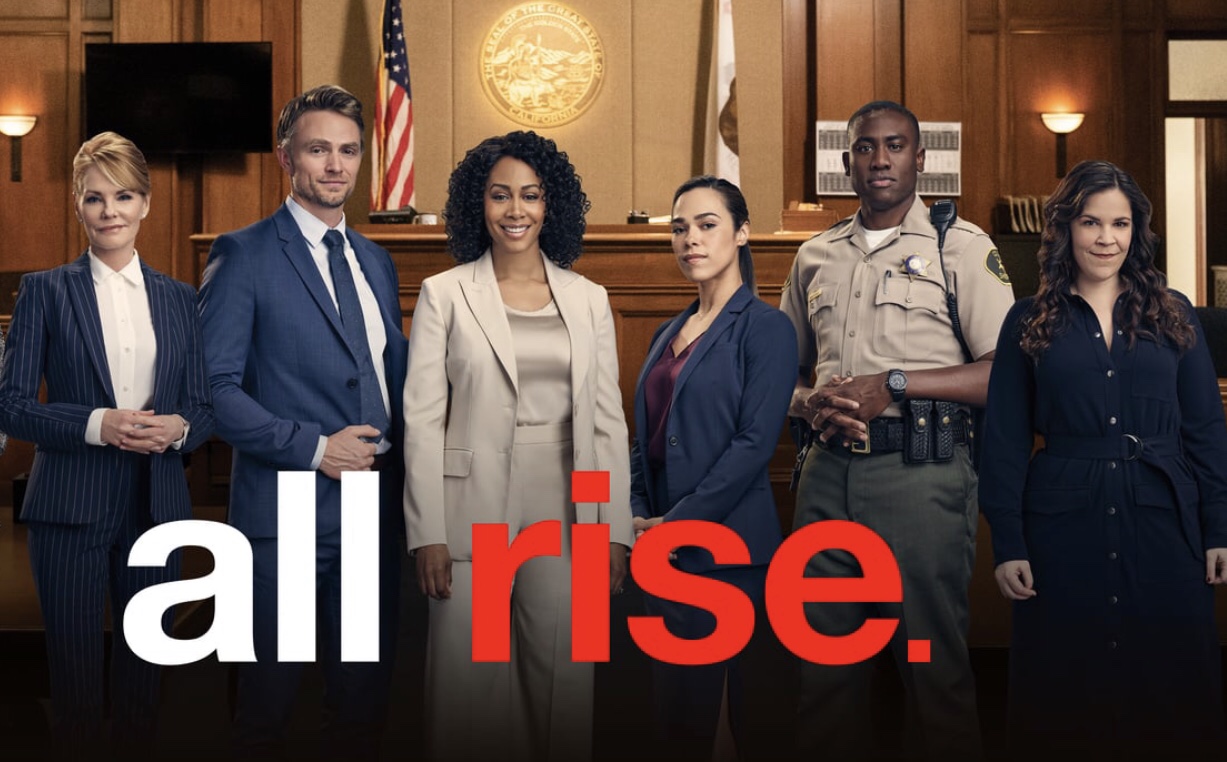 On All Rise Season 1 Episode 7 – “Uncommon Women and Mothers”, Mark and Emily go head to head in court for the first time; things get awkward when Mark must cross-examine Lola’s mother, who is called in as a character witness for a homeless youth charged with felony vandalism. You can watch the full episode below.

A look inside the chaotic, hopeful and sometimes absurd lives of judges, prosecutors and public defenders as they work with bailiffs, clerks and cops to get justice for the people of Los Angeles amidst a flawed legal process.

Among them is newly appointed Judge Lola Carmichael, a highly regarded and impressive deputy district attorney who doesn’t intend to sit back on the bench in her new role, but instead leans in, immediately pushing the boundaries and challenging the expectations of what a judge can be.