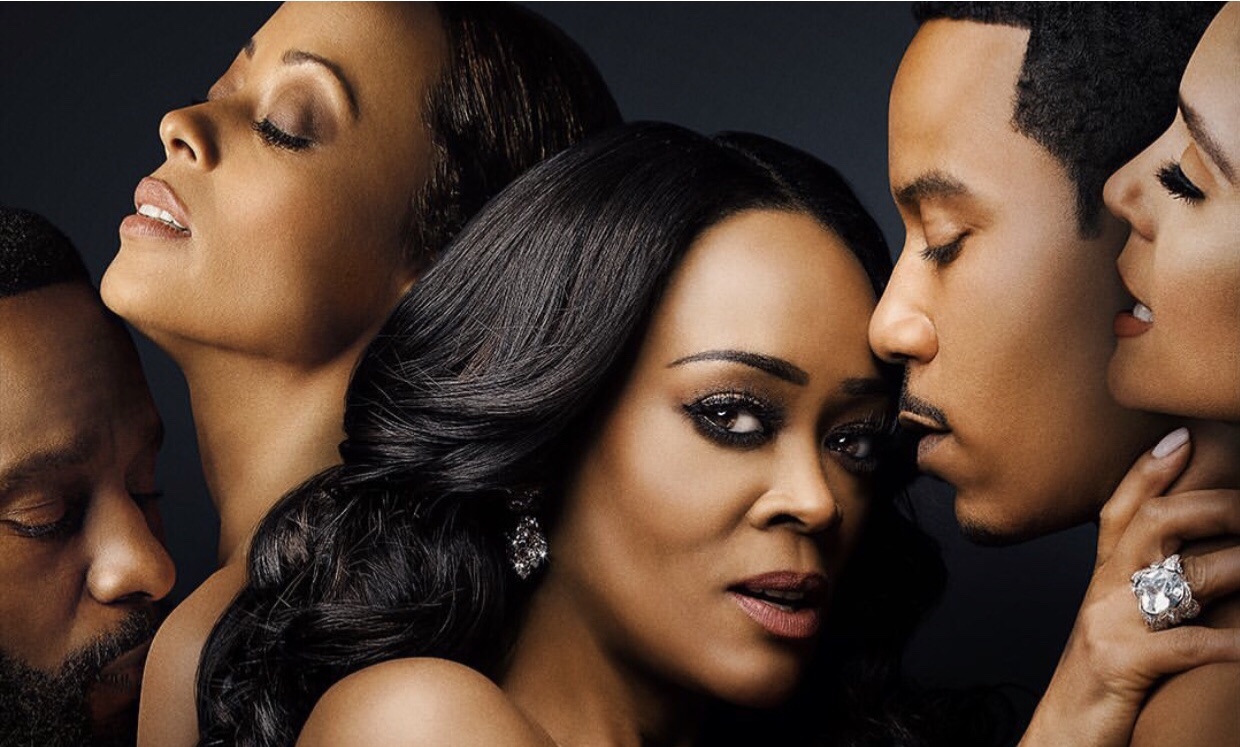 On Ambitions Season 1 Episode 10 – “Ex-Factor”, the Barnes have a big surprise for the Carlisles, forcing Stephanie and Evan to fight fire with fire; Amara receives backlash at work for her prior indiscretions. You can watch the full episode below.

Created by Jamey Giddens and produced by Will Packer, Ambitions is a multigenerational family saga that explores love, power and politics in Atlanta. It centers around lawyer Stephanie Carlisle, the wife of Atlanta Mayor Evan Lancaster, and her rivalry with Amara Hughes, a prosecutor in the U.S. Attorney’s Office who has just arrived in Atlanta with her husband, Titus.

Stephanie and Amara used to be best friends who find themselves combatants in both their personal and professional lives. Stephanie’s ambitious husband, Evan Lancaster, dreams of being Georgia’s first African-American governor and will do anything to get there. Amara’s husband, Titus, is the in-house counsel for a big pharmaceutical company fighting a class-action suit brought by Stephanie’s powerful family.