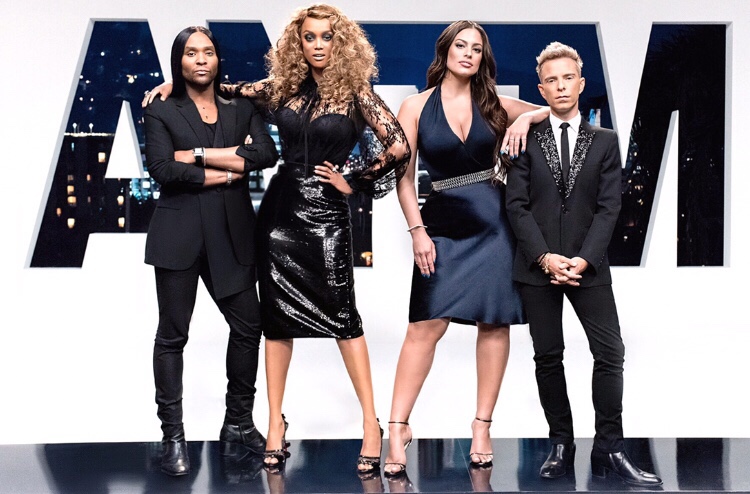 On America’s Next Top Model Season 24 Episode 5 – “Beauty Is Unconventional”, the contestants are challenged to go against the grain and break stereotypes; with the help of beauty and social media guru Patrick Starr and super model Ashley Graham, the models must create blogs with video material. You can watch the full episode below.

America’s Next Top Model, the most successful and longest-running fashion reality TV series in history, returns to the runway and the BOSS is back! After stepping away, Tyra Banks returns and is ready to take this season to the next level – next level fierce, that is. The competition will once again feature an all-female cast competing for the crown, but this time around the age limit has been lifted. America’s Next Top Model is at the forefront of celebrating models of all shapes, sizes, colors, and now ages. Season 24 of ANTM struts back onto the VH1 stage with returning judges Drew Elliott, Law Roach and Ashley Graham, alongside an ensemble of new experts and a whole new set of prizes in the city where dreams are made: Los Angeles. This season of America’s Next Top Model will uplift, inspire and entertain while continuing to redefine the definition of beauty.