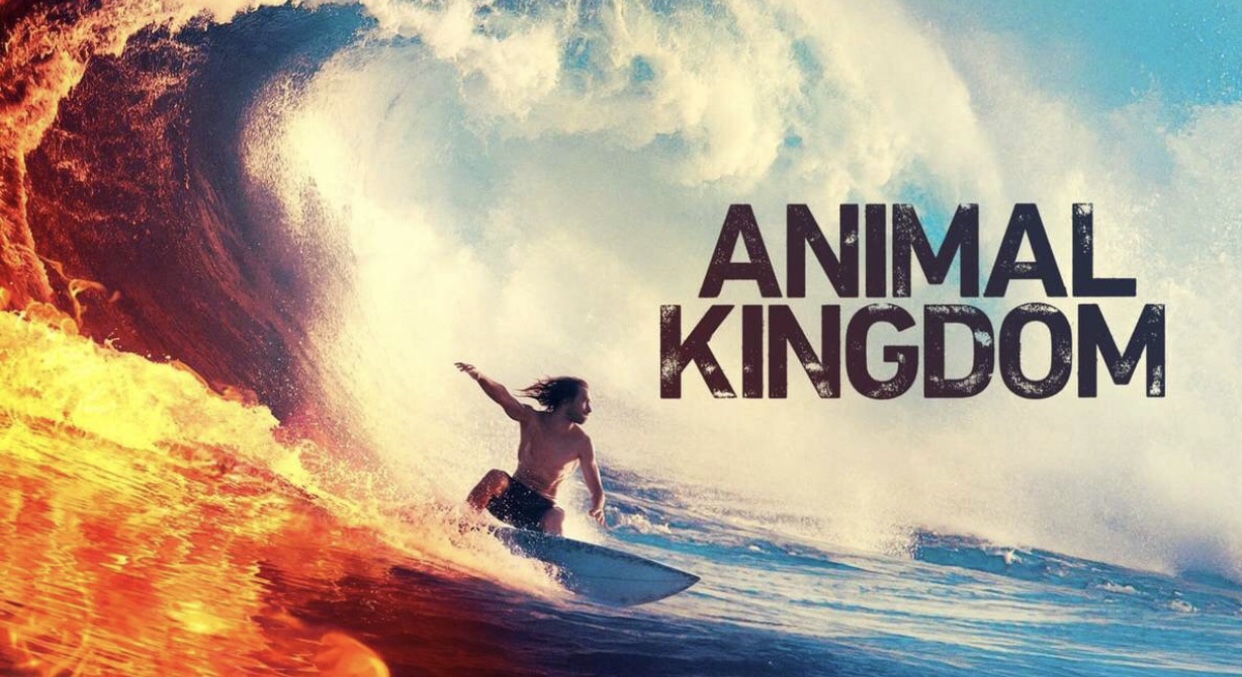 On Animal Kingdom Season 4 Episode 13 – “Smurf”, in the aftermath of Smurf’s heist, the Codys work to protect their reputation while friends and enemies from the past close in; Deran realizes there is only one way to keep Adrian safe; Pope and J’s growing tension reaches a boiling point. You can watch the full episode below.