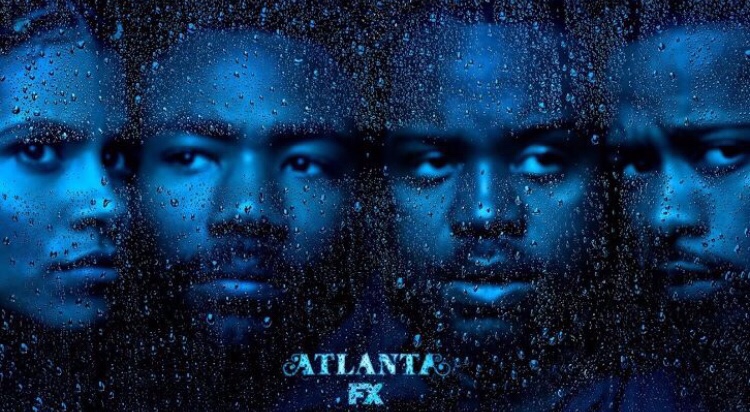 On Atlanta Season 2 Episode 1 – “Alligator Man”, things feel a little different back in the city at the beginning of Robbin’ Season. You can watch the full episode below.

One of the hottest shows from 2016 is back for a second season. Beloved by fans and hailed by critics, “Atlanta”‘ snagged the 2017 Golden Globe for best musical or comedy series and best actor in a musical or comedy for its star and creator, Donald Glover.

Atlanta is one of the top cities for young rappers looking to make a name for themselves in the business. Among those up-and-comers is Alfred Miles, a hot new artist who is trying to understand the line between real life and street life. He is managed by his cousin, Earn, who gets caught up in the local rap scene and his cousin’s career after returning home to the ATL.

Earn does whatever he can to try to get Alfred’s career to the next level. Darius, the rapper’s right-hand man and visionary, is also in Alfred’s entourage. When Earn isn’t busy managing his cousin’s career, he spends much of his time with best friend Vanessa, who is also the mother of his daughter.