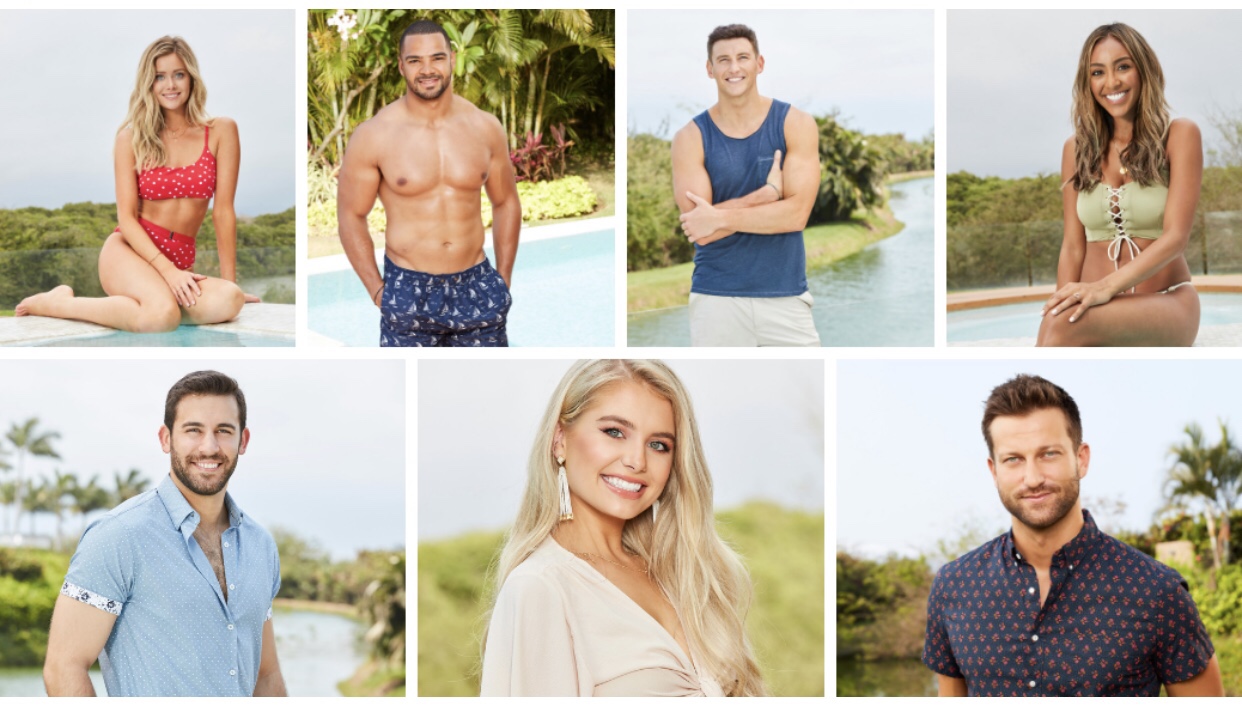 On Bachelor in Paradise Season 6 Episode 10 – “Week 5: Part 2”, Clay contemplates a drastic resolution to his situation; Blake comes to a resolution that depends on Kristina offering him a rose; Dean’s return forces Caelynn to make a decision. You can watch the full episode below.