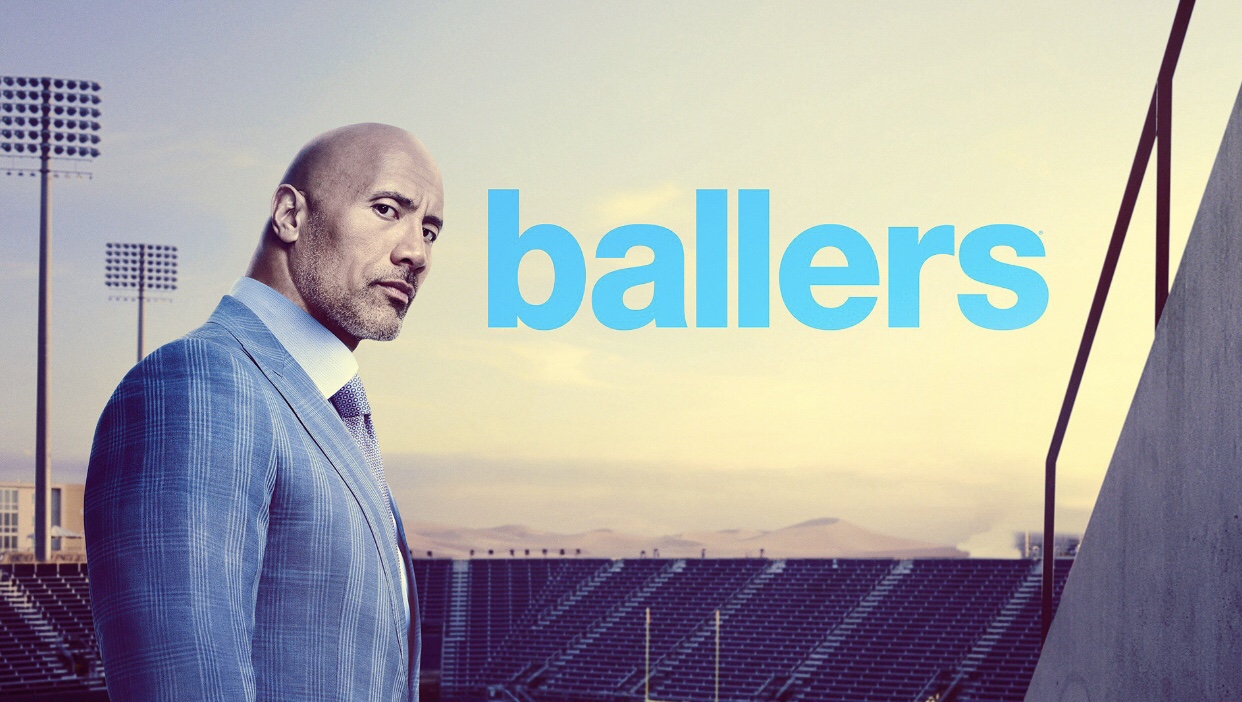 On Ballers Season 5 Episode 1 – “Protocol Is for Losers”, while peacefully enjoying retirement and reflecting on his past, Spencer gets a tantalizing offer to become the first black majority team owner in professional football history; Joe eyes a big swing at Sports X with his new partner, Lance. You can watch the full episode below.