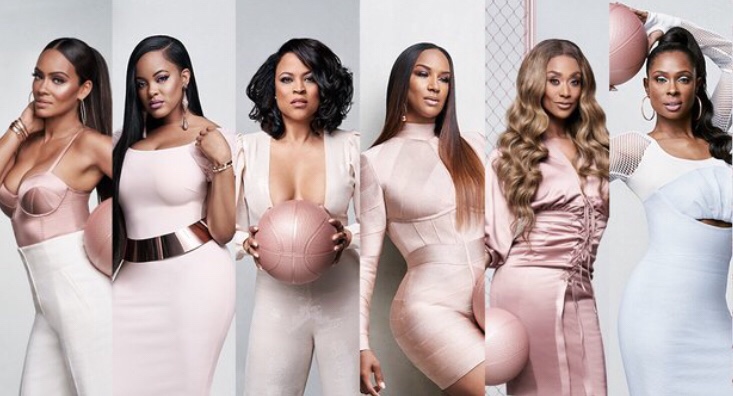 On Basketball Wives Season 7 Episode 6 – “Sloppy Seconds”, Shaunie gets rocked by shocking news from Jennifer that Evelyn may have had an intimate relationship with her ex boyfriend. Meanwhile, Jennifer goes off on Cece after being asked for an apology, and Tami starts to question her involvement with the other ladies now that her stardom is rising. You can watch the full episode below.