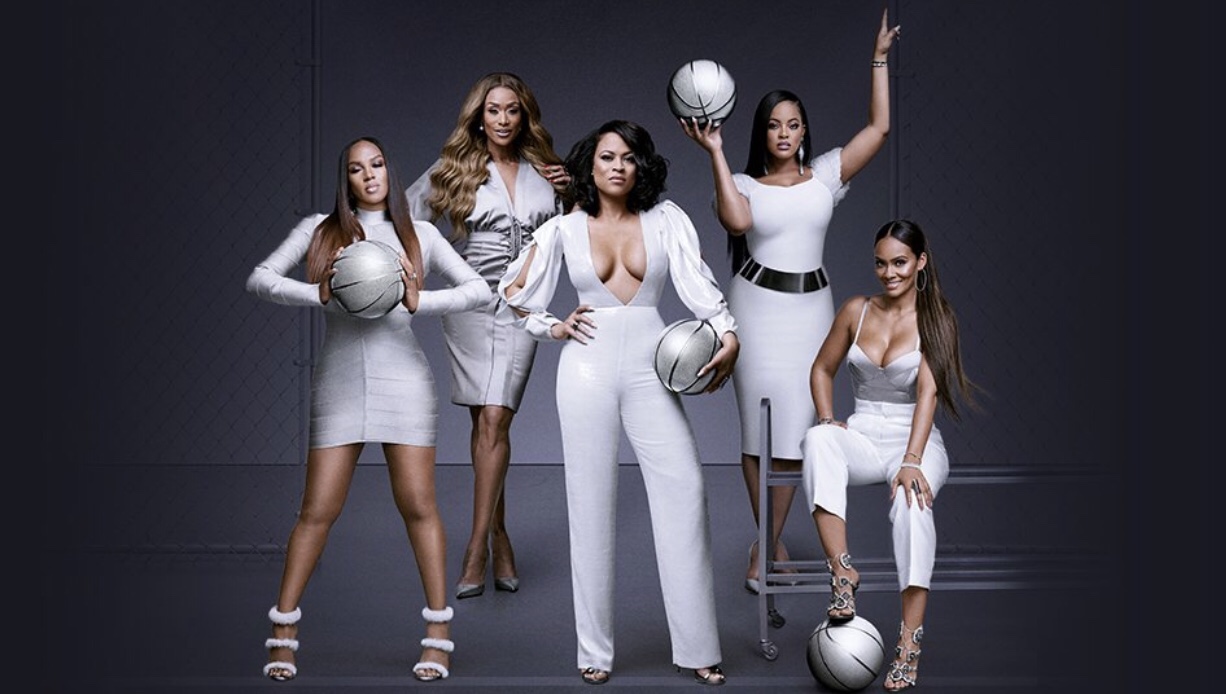 On Basketball Wives Season 8 Episode 10 – “Hurricane Jackie”, things get tense as Malaysia and Jen try to air out their issues, and Byron takes a step forward in trying to repair his fractured relationship with Thomas following the fallout with Kristen and Cece. Meanwhile on episode 10, Evelyn comes face to face with Chad Johnson’s daughter after years of estrangement. You can watch the full episode below.