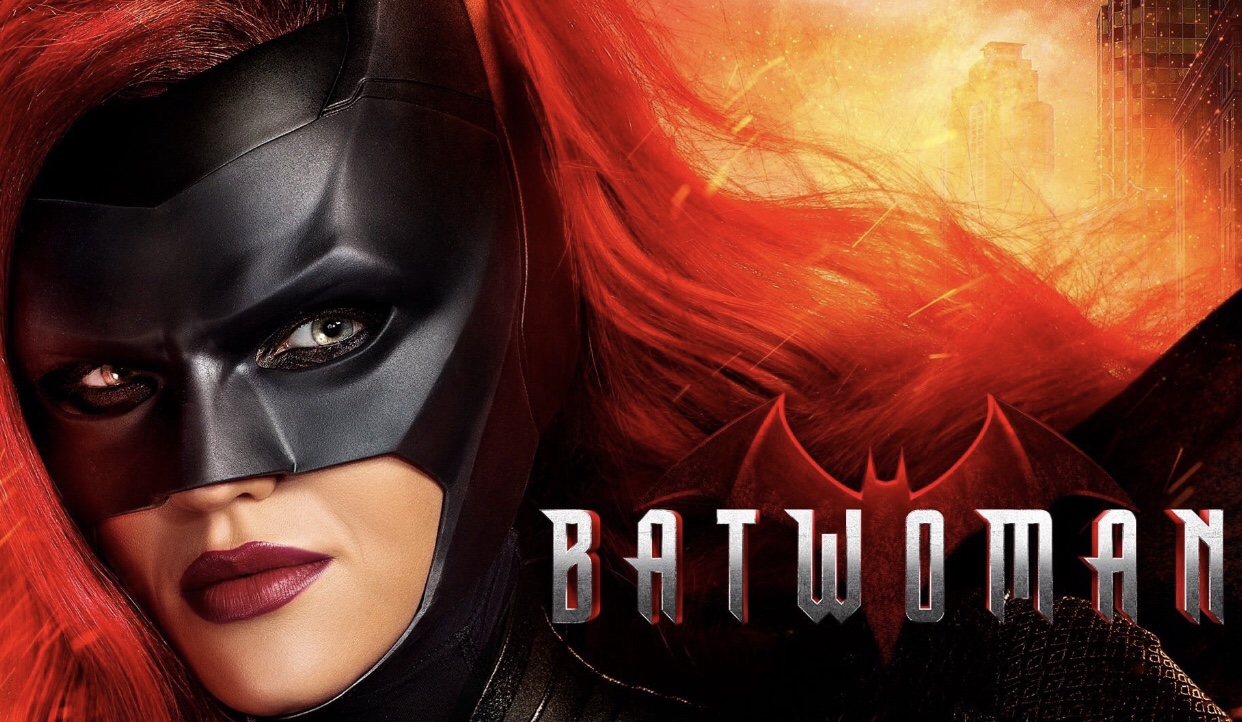 On Batwoman Season 1 Episode 3 – “Down Down Down”, the city waits for another visit from who they think is Batman; Alice continues to taunt Kate; Mary gets an unexpected new friend; as Batwoman faces a new enemy, Kate realizes she must make a decision. You can watch the full episode below.

Three years after Batman mysteriously disappeared, Gotham is a city in despair, and it’s under the watch of Jacob Kane and his military-grade Crows Private Security, which now protects the city with omnipresent firepower and militia.

When the Alice in Wonderland gang targets the firm, Kane’s daughter Kate returns home, deciding that if she wants to help her family and her city, she’ll have to become the one thing her father loathes a dark knight vigilante.

With the help of her stepsister Mary and the crafty Luke Fox, the son of Wayne Enterprises’ tech guru Lucius Fox, Kate Kane continues the legacy of her missing cousin, Bruce Wayne. Armed with a passion for social justice and a flair for speaking her mind, Kate soars through the shadowed streets of Gotham as Batwoman.