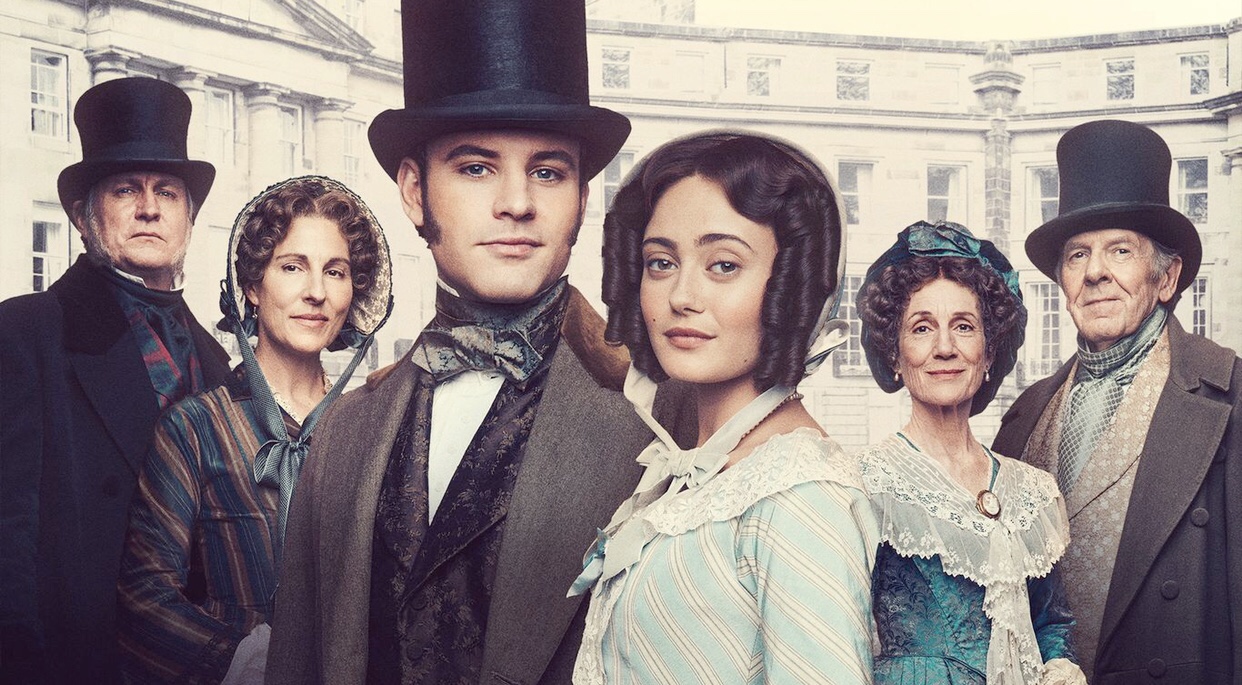 On Belgravia Season 1 Episode 5, a revelation about Charles’ past spells disaster for John and jeopardises his entire future. He must act fast to keep the explosive information hidden from those who could use it to ruin his prospects. When Anne receives a visit from an ex-employee, Ellis sees an opportunity to assist John Bellasis and make some money, but she’s not as cunning as she thinks. Oliver visits Charles’ Northern mill, determined to find information that might discredit the young businessman. You can watch the full episode below.

In 1815, with Brussels on the brink of conflict, 18-year-old Sophia Trenchard secures her humble family invitations to the now-legendary Duchess of Richmond’s ball on the eve of the Battle of Waterloo.

She hopes for a secret assignation with her forbidden lover, the aristocratic Edmund Bellasis. As war dawns, the pair are torn apart and Sophia is left to conceal a devastating secret. Twenty-six years later, a chance encounter between the two families re-ignites a long-buried connection.