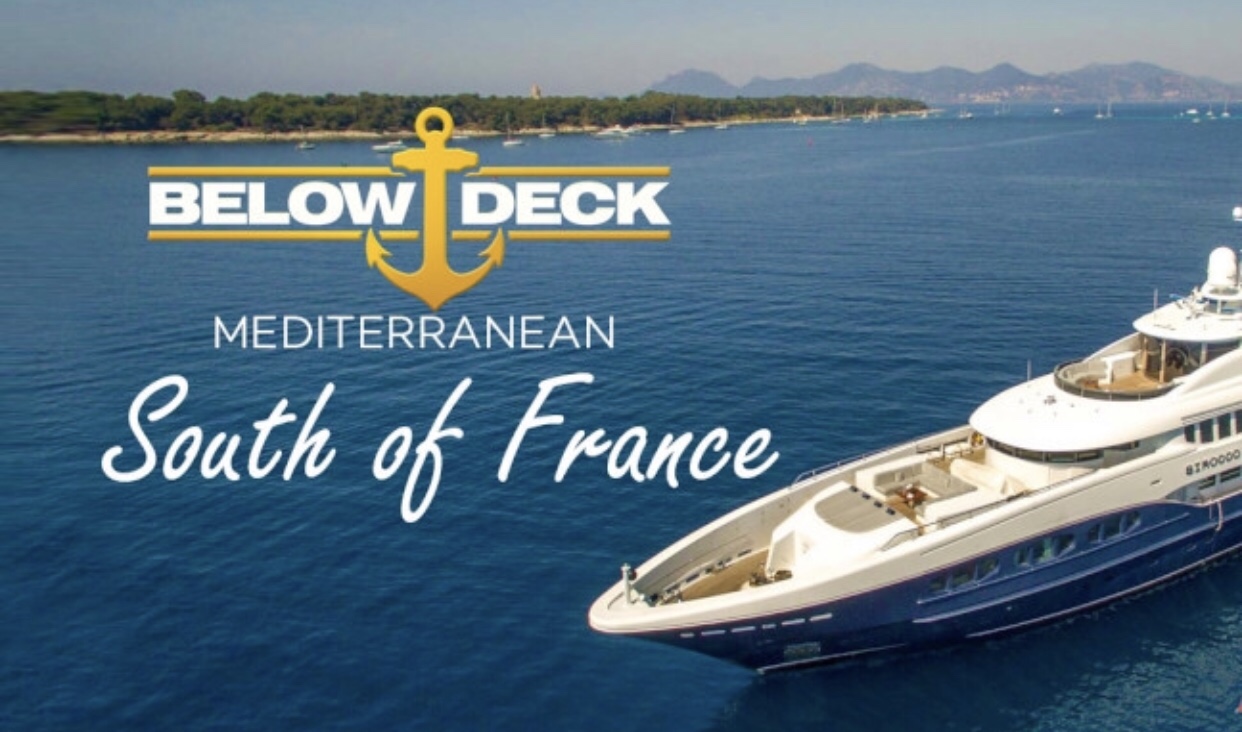 On Below Deck Mediterranean Season 4 Episode 13 – “It’s Ben a Long Time”, Colin faces a tough decision; Anastasia accepts her new role; an all-female group of guests comes onboard, and they flirt with the crew; Jack and Aesha move in together making Travis feel isolated; a familiar face returns, and Hannah is on her toes. You can watch the full episode below.

Bravo Media sails through the French Riviera in a new season of Below Deck Mediterranean. Sandy may be navigating the “Sirocco” mega yacht again, but she brings a new level of leadership in season four. With high expectations, she has no tolerance for anything short of perfection and will take drastic measures if the crew can’t deliver.

Hannah, looking to right her wrongs from last season, is hoping for smooth sailing with a strong interior crew. But will choppy waters threaten her redemption? Mila, classically trained in French culinary cuisine, becomes the first female chef in franchise history, but after a bout with food poisoning right as the first charter guests are set to arrive, she’ll have her work cut out for her.

Aesha, coping with a difficult past and using humor to get through tough times, is ready to hit the high seas and get another charter under her belt. Anastasia, born in the Republic of Georgia, has a strong sense of pride in her work ethic which takes her on an unexpected journey. João is looking for a fresh start and is laser focused on being the best Bosun for the crew, but not everyone is on board.

Colin, feeling homesick, quickly finds himself on the outs after trying to connect with the new deck crew. Travis after a few mishaps begins to question leadership, however, it’s his “work hard, play hard” mentality that comes into question by the rest of the crew. Jack ruffles feathers when the crew notices he’s putting more effort into pursuing a crew member than his actual job.