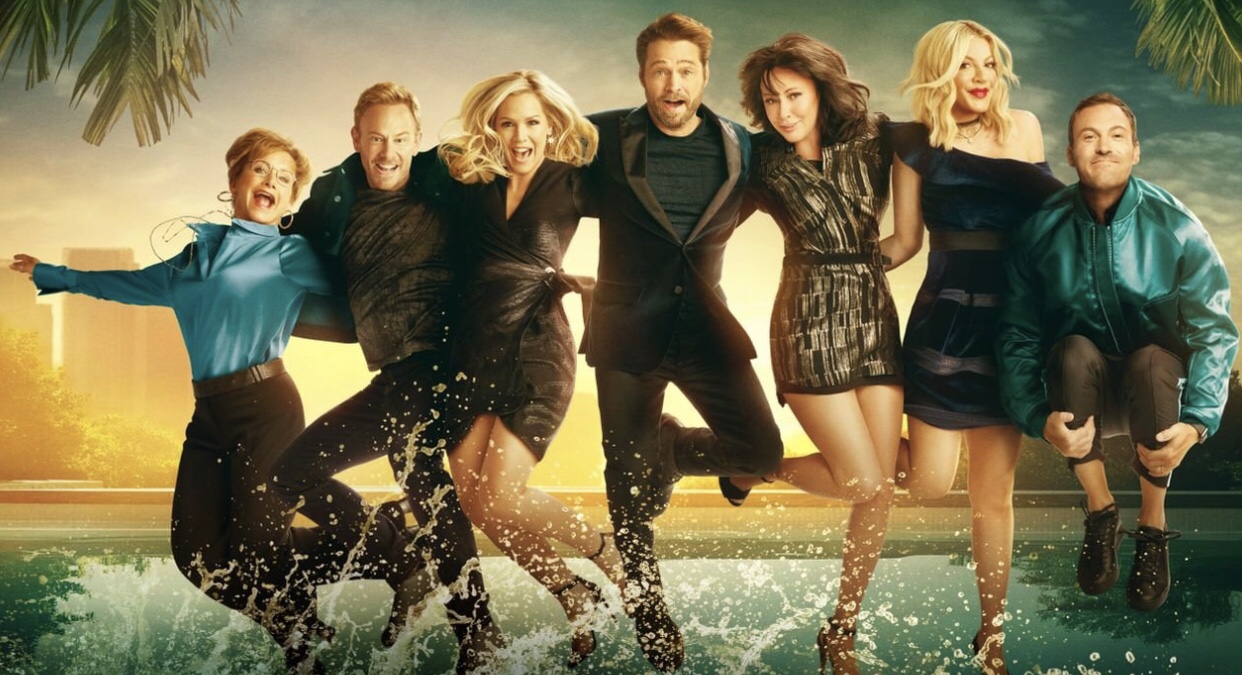 On BH90210 Season 1 Episode 4 – “The Table Read”, the fan reaction from the release of the first cast photo has the gang riding high, until the table read serves up major disappointment. The cast bands together to try to rewrite the script, but can’t come to an agreement on storylines. Meanwhile, Shannen questions her decision to join the reboot, Jennie lets Kyler audition for a role and Brian learns some shocking information about Zach. You can watch the full episode below.