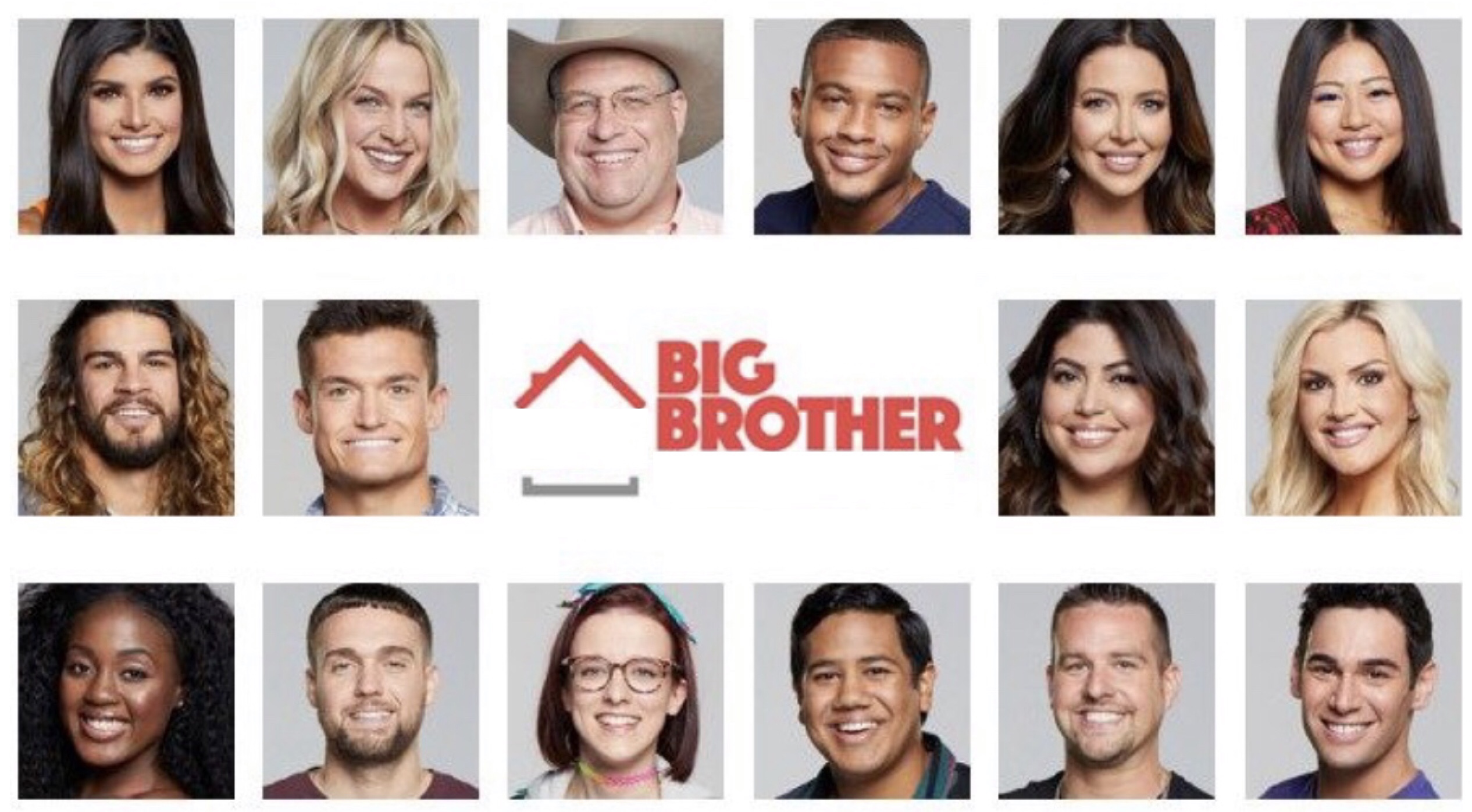 On Big Brother Season 21 Episode 18, find out who wins the crucial Head of Household competition. You can watch the full episode below.

Seasoned host Julie Chen returns to helm the 21st season of the reality competition, which is loaded with epic challenges, juicy romances and surprising eliminations. In this combination of a reality series and a game show, the contestants battle it out each week to maintain their places in the house, all in the hope of claiming the $500,000 prize awarded at the end of the summer.

In this season, houseguests experience summer camp-themed living as the great outdoors is brought indoors to the “Big Brother” house. Houseguests include a wine safari guide, a preschool aide, a Broadway performer, a petroleum engineer and a therapist, among others.