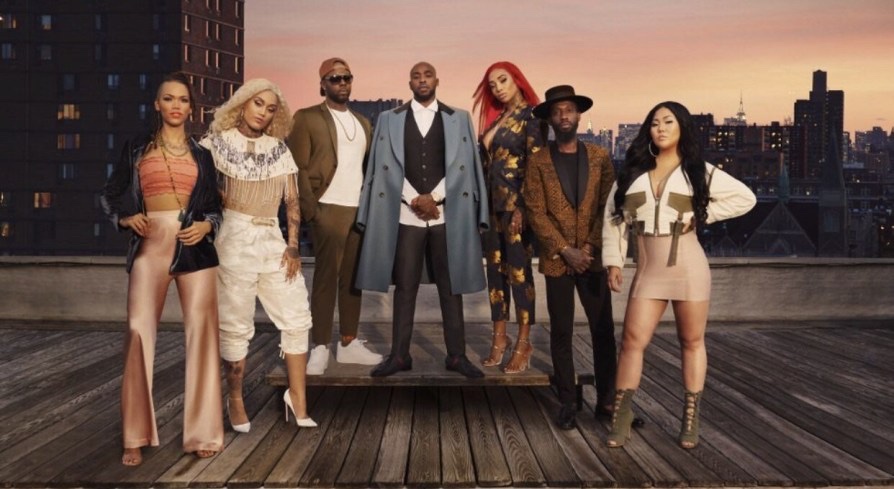 On Black Ink Crew: New York Season 8 Episode 9 – “Big Daddy Got Back”, Ceaser deals with the fallout of his arrest; Alex and Donna try to get their magic back in the bedroom; Bae confronts a shocking diagnosis; Sky embarks on a new venture. You can watch the full episode below.