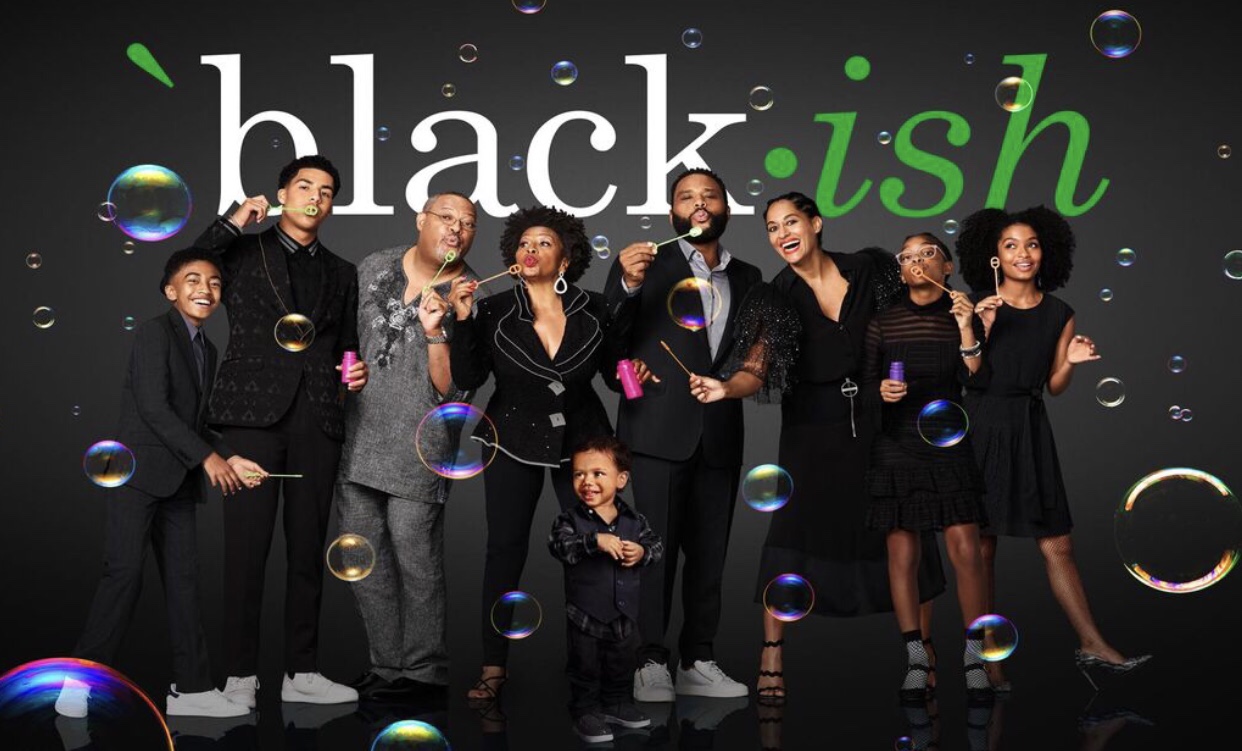 On Black-ish Season 6 Episode 4 – “When I Grow Up (to Be a Man)”, Jack gets cut from the basketball team, and it leads to a family discussion about him being short for his age; Dre is worried for Jack’s future, but Bow feels strongly that he will overcome his adversity and be stronger for it. You can watch the full episode below.

Dre Johnson (Anthony Anderson) has it all, a great job, beautiful wife Rainbow (Tracee Ellis Ross), four kids and a big home in a classy neighbourhood but as a black man, he begins to question whether all his success has brought too much cultural assimilation for his family. With the help of his father (special guest star Laurence Fishburne), Dre begins to try to create a sense of ethnic identity for the members of his family that will allow them to honour their background while preparing them to embrace the future.