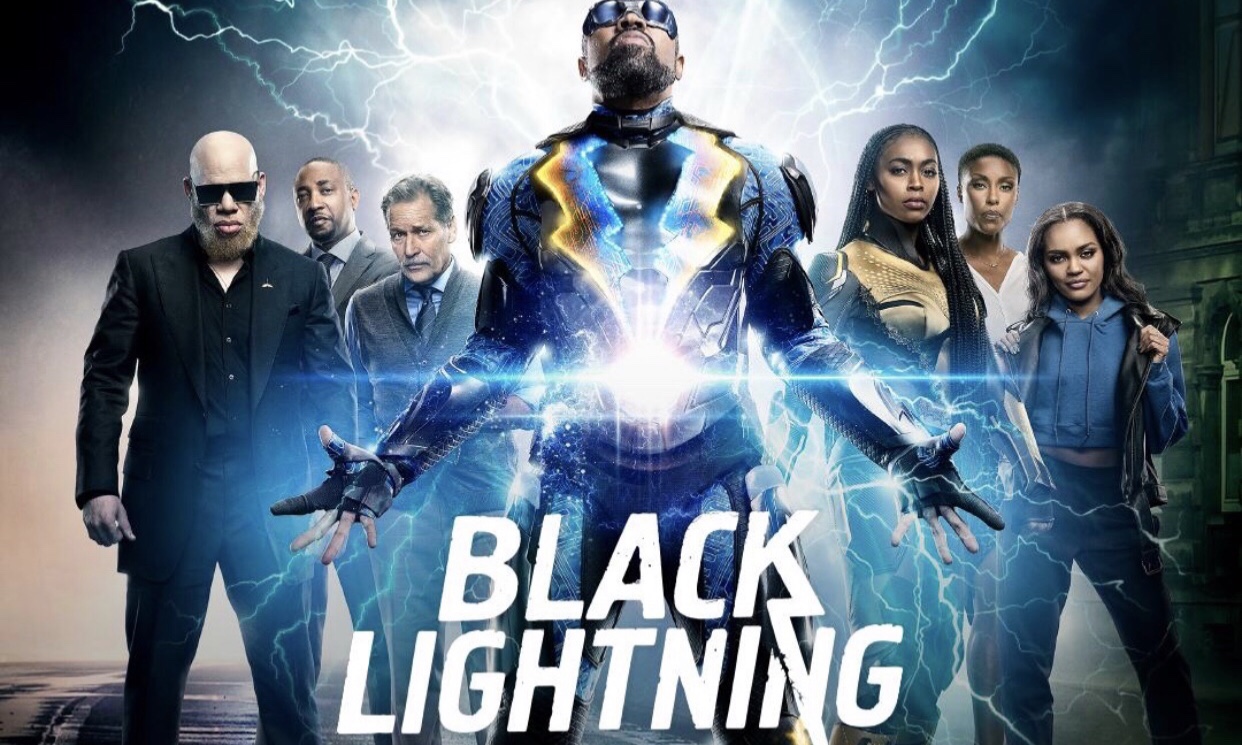 On Black Lightning Season 3 Episode 2 – “The Book of Occupation: Chapter Two”, with Freeland under occupation, the Pierce family gets pulled in different directions; Jefferson and Lynn are at odds with each other; Jennifer feels powerless despite having powers. You can watch the full episode below.