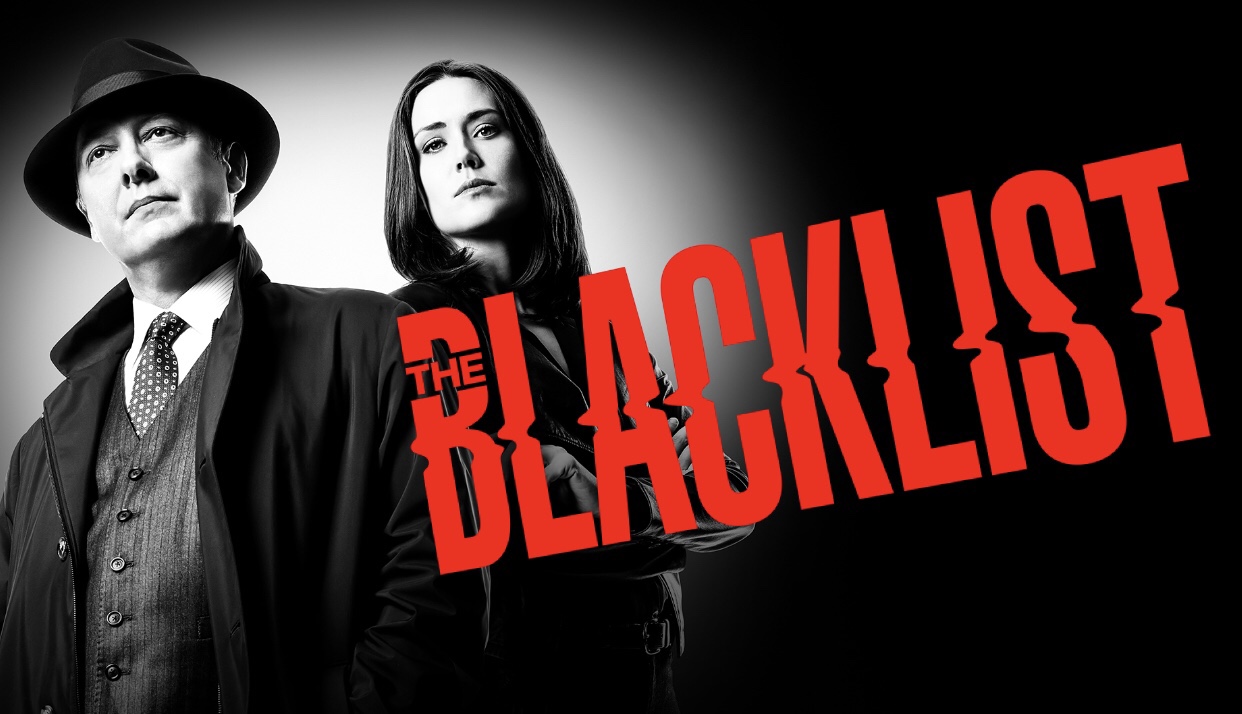 On The Blacklist Season 7 Episode 2 – “Louis T. Steinhil: The Conclusion”, Liz, Dembe and the Task Force continue to search for Red, who attempts to escape his abductors with help from a surprise ally but discovers he is not Katarina Rostova’s only target in her hunt for information. You can watch the full episode below.

For decades, ex-government agent Raymond “Red” Reddington has been one of the globe’s most wanted fugitives. But then he agreed to work with the FBI to catch his “blacklist” of mobsters, spies and international terrorists on the condition that he must work with profiler Elizabeth Keen. Red’s true intentions choosing Liz, a woman with whom he seemingly has no connection are unclear. Does Liz have secrets of her own? Red promises to teach Liz to think like a criminal “to see the bigger picture,” whether she wants to or not.