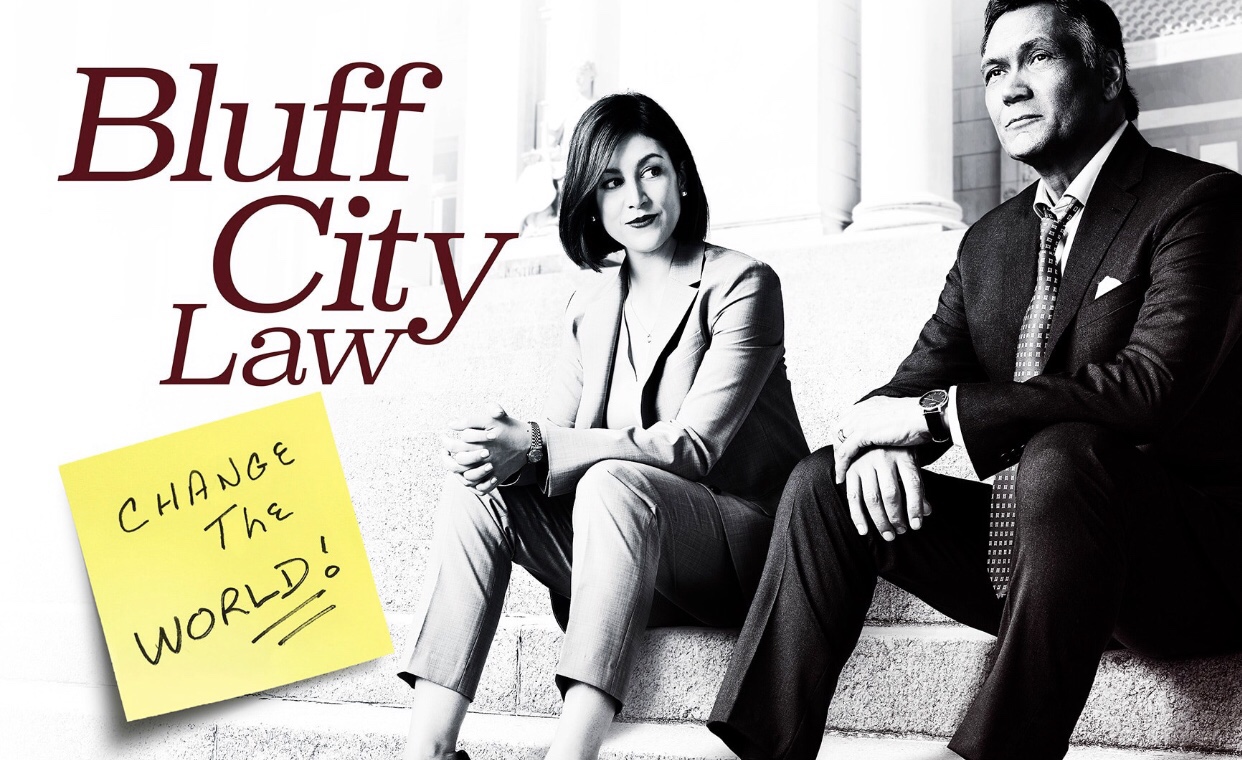 On Bluff City Law Season 1 Episode 3 – “25 Years to Life”, the fate of an innocent man is in the hands of Elijah and Jake; meanwhile, Sydney and Anthony take a case brought to them by an old professor, and it may be more than it seems. You can watch the full episode below.

Coming from a famous Memphis family known for taking on injustice, brilliant lawyer Sydney Strait worked at her legendary father Elijah’s celebrated law firm until their tumultuous relationship got in the way. After barely speaking to her father for years, Sydney is suddenly thrust back into the family fold when her philanthropist mother passes away unexpectedly.

In the wake of this loss, Elijah asks Sydney to rejoin his firm, hoping to reconnect with the daughter he loves. She agrees because despite her lingering resentment and distrust, she knows that working alongside her father is her best hope at changing the world.