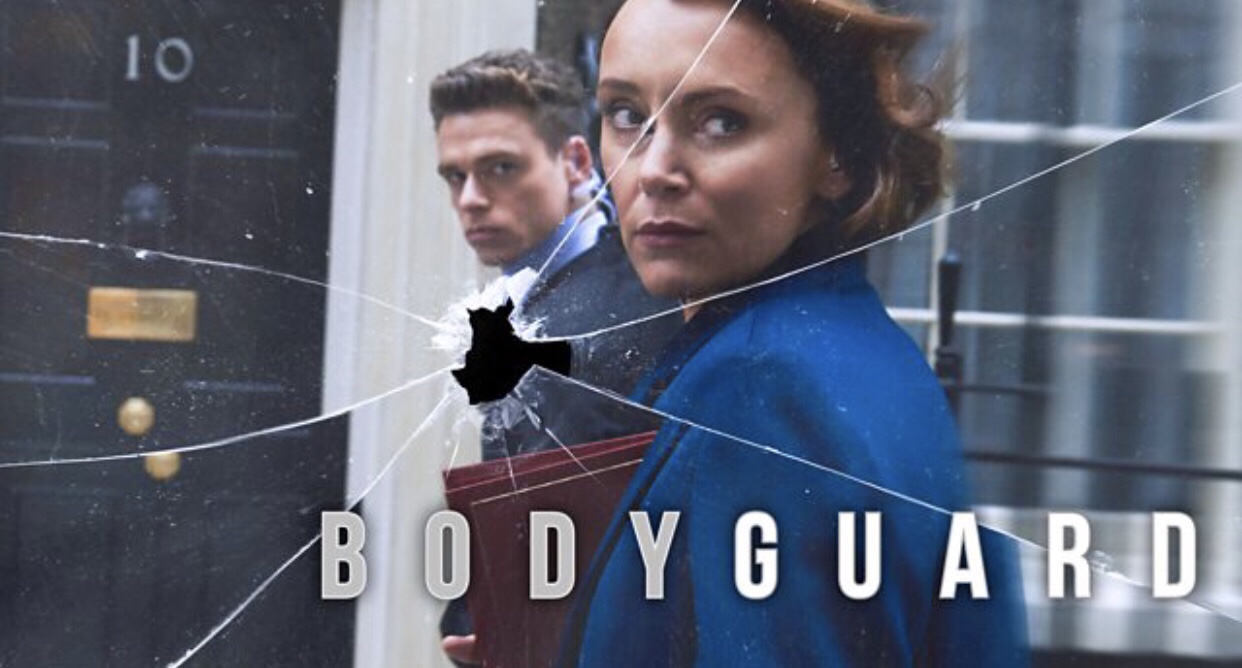 On Bodyguard Season 1 Episode 3, as the capital shudders in the wake of two terrorist attacks, specialist protection officer PS David Budd is more under pressure than ever to keep the home secretary Julia Montague safe. The threat to her life does nothing to curb Julia’s political ambitions, as her counterterrorism bill takes another step towards being made law, provoking political rivalries.

With the police marginalised from the investigation into the attacks in favour of the security service, David is caught between his new-found loyalty to Julia and his superiors’ demands for intelligence on her activities. You can watch the full episode below.

Set in and around the corridors of power, Bodyguard tells the fictional story of David Budd, a heroic but volatile war veteran now working as a Specialist Protection Officer for the Royalty and Specialist Protection Branch of London’s Metropolitan Police Service. When he is assigned to protect the ambitious and powerful Home Secretary Julia Montague, whose politics stand for everything he despises, Budd finds himself torn between his duty and beliefs. Responsible for her safety, is he actually her biggest threat?