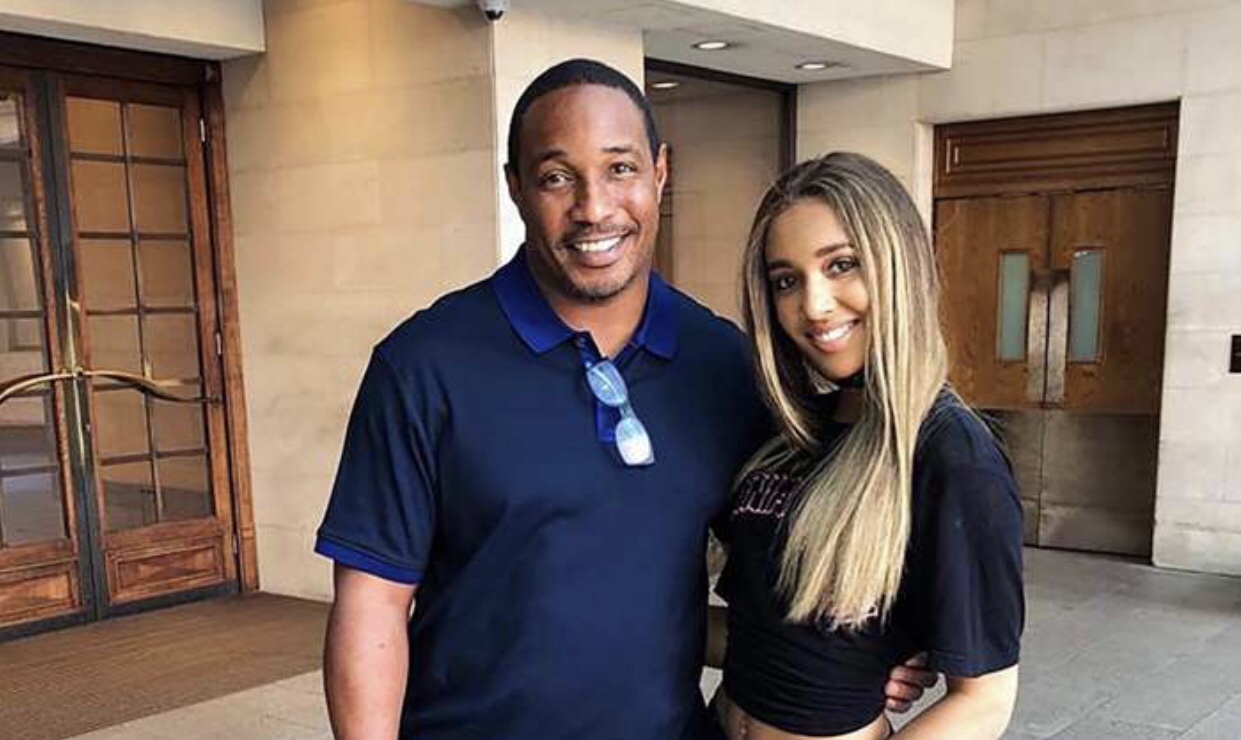 On Born Famous Season 1 Episode 4 – “Paul Ince”, Ria Ince discovers what life might have been like had her dad Paul not been a famous footballer, spending a week in Dagenham and meeting one of her dad’s old school friends. You can watch the full episode below.

Think of the phrase ‘born with a silver spoon in one’s mouth’ and you’re on the right lines when it comes to Channel 4’s new series Born Famous, which four offspring of some of the UK’s most successful stars will swap their swanky lifestyles for an alternate reality. The four-part series follows four celebrity children as they live the life they would have had if their parents hadn’t found fame and success.