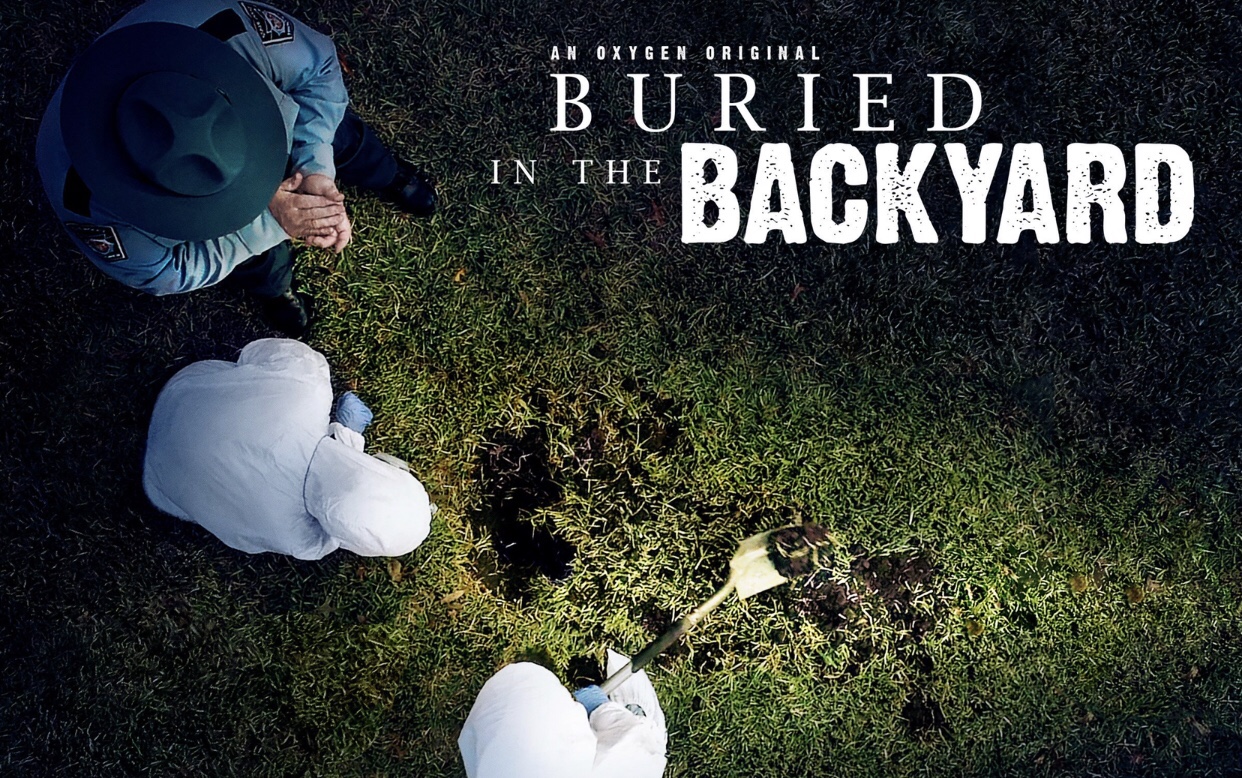 On Buried In The Backyard Season 2 Episode 13 – “Desperate Search”, a southern California community is gripped by fear when one of its own vanishes without a trace; when a teen disappears, they fear a backyard park has become a hunting ground; a vicious predator must be stopped before it’s too late. You can watch the full episode below.

No one would suspect that the perfectly manicured lawns with trimmed hedges and fences lined up like toy soldiers would harbour such a secret, but sometimes things are not always what they seem. `Buried in the Backyard’ examines true-crime stories about unfortunate victims found buried in the most unlikely of places the backyard.

When the remains are unearthed, its the very beginning of an investigation, police piece together the person’s identity and determine the cause of death before seeking the person responsible. Thrilling and captivating re-creations paired with firsthand knowledge from those closest to the victims can be seen as investigators track down the `why’ and `how’ and give viewers a shocking tale.