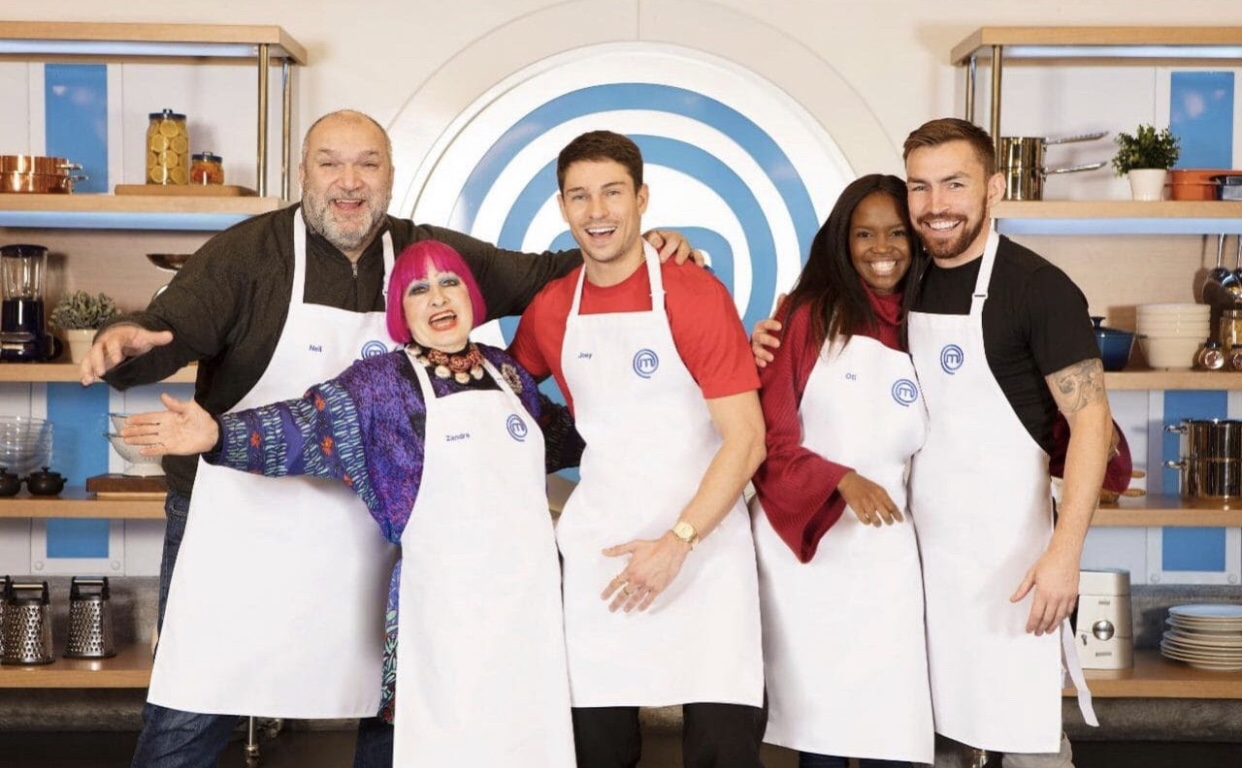 After one celebrity was knocked out, tonight the four remaining celebrities face two more culinary challenges, as they battle for a place in the semi-finals. First it is the pairs test – where cooking between a wall, in a test of teamwork and communication, each pair is tasked with cooking a crowd-pleasing dish which must be identical in both appearance and flavour.

One team has to master two vegetarian dishes – John Torode’s salt and pepper tofu tacos, the other a fava bean fallafel with taboulleh and flatbreads. Then, the celebrities teamwork skills are pushed to the extreme as they are faced with their first mass catering challenge, cooking lunch for over 100 staff and cadets at The Metropolitan Police Training Academy in Hendon, north London. There is intrigue and drama aplenty as the two teams battle to cook up a storm for the men in blue. You can watch the full episode below.