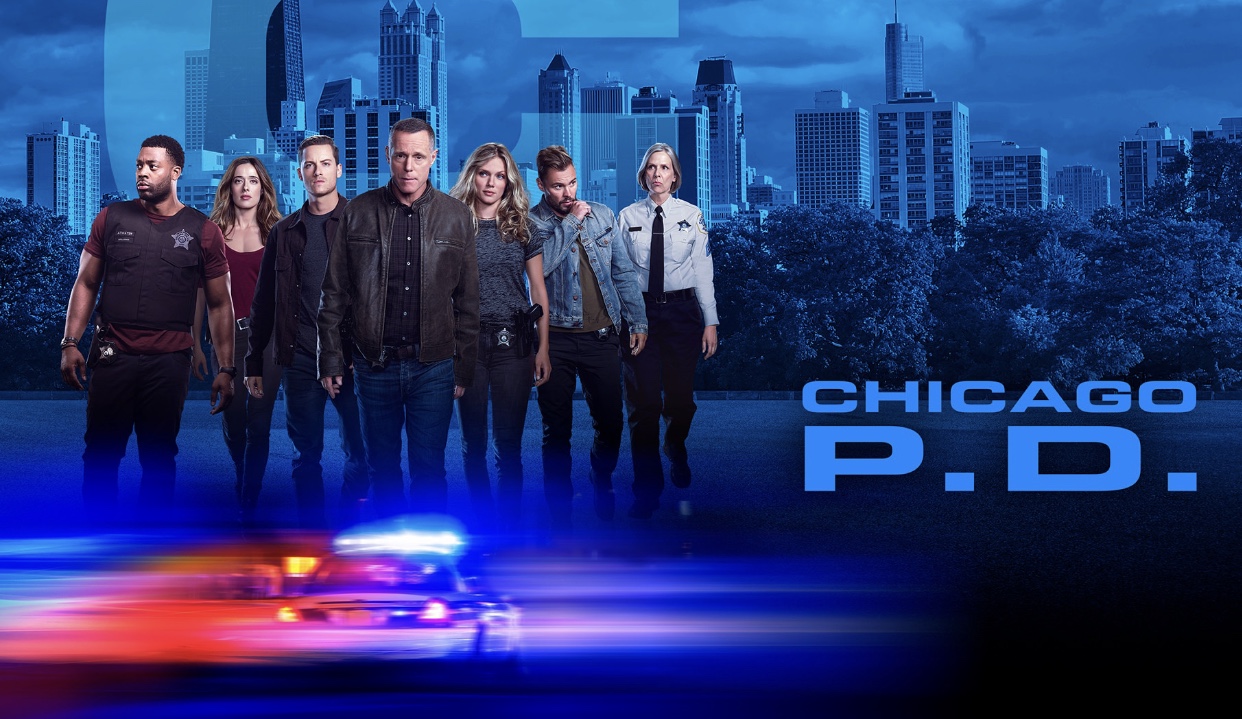 On Chicago P.D Season 7 Episode 6 – “False Positive”, the shocking murder of young boys affects Halstead; Crawford encourages Intelligence to use a new facial recognition software to help identify a suspect, but the plan backfires. You can watch the full episode below.