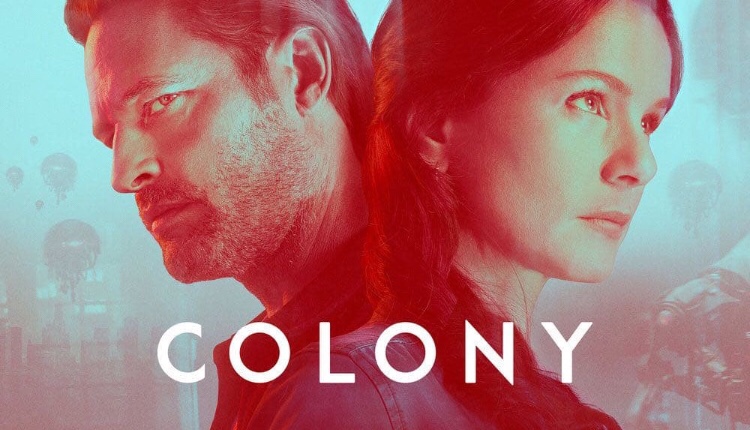 On Colony Season 3 Episode 8 – “Lazarus”, Katie suspects there might be a dark side to her refugee case work; Will helps Broussard and Amy with a Resistance operation; Snyder goes back to work for the IGA; Bram starts a new job. You can watch the full episode below.